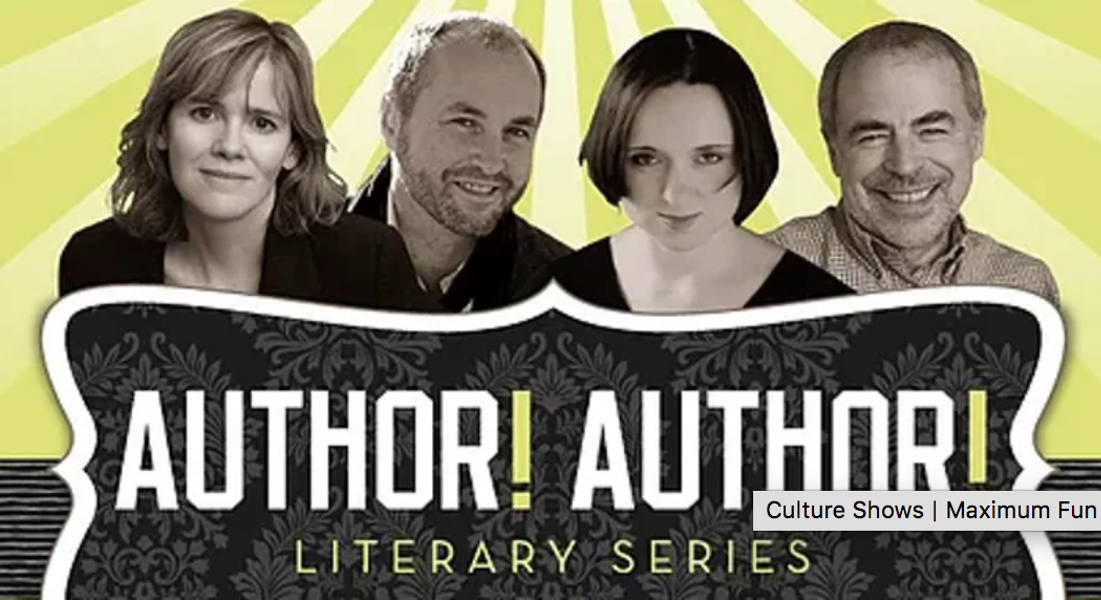 The author of eight novels, most recently "Everybody’s Fool" and "That Old Cape Magic," Russo received the Pulitzer Prize in 2002 for his novel "Empire Falls." His most recent collection is "The Destiny Thief: Essays on Writing, Writers, and Life." Additional awards include The Indie Champion Award by the American Booksellers Association as well as France’s Grand Prix de Littérature Américaine. Russo is also a screenwriter, having written the teleplay for the HBO adaptation of "Empire Falls" as well as other screenplays.