During last week's forum on human trafficking and the eclipse held at St. Charles Medical Center, representatives from J Bar J Youth Services and Saving Grace discussed how the upcoming influx of eclipse tourists will create an additional burden on the homeless population of Central Oregon.

When spots fill up at the youth shelter run by J Bar J, Human Trafficking Case Manager Paulina Machi said advocates will sometimes secure hotel rooms for the overflow. During the eclipse, however, hotel rooms will be filled—causing local groups to come together to organize a "pop up shelter" to house the people in need, who will continue to need services throughout the event. With tens of thousands of additional people visiting for the eclipse Aug. 21, social services resources are already going to be stretched thin. Text Example

Where will the displaced people go? Will they fill up parks and residential streets because there is nowhere else to land? If you weren't already aware of the extent of the homeless problem in our area, prepare to have it come front and center during eclipse week. 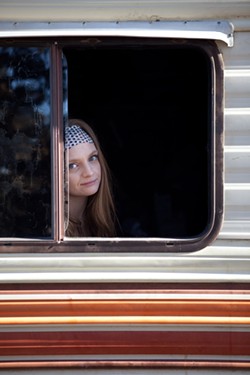 Add in the influx of several hundred houseless people currently encamped east of Redmond, and the problem is only going to get worse. In a July 12 letter, officials from Deschutes County announced plans to clear the public and private land owned by the county, Central Oregon Irrigation District and the Redmond School District of the hundreds of people camped there—many who have been camped there for years. In the research for our Feb. 22 story, "The Many Faces of Homelessness," some people told the Source Weekly that they'd been camped there in RVs, cars or tents for upwards of seven years.

Now, officials plan to clear that land by Aug. 15—a mere days before an event that is already promising to strain local resources to their limits. Reports are that one landowner, COID, plans to sell its land there. According to the July 12 letter from the county, the clearing was intended "to prevent continued illegal and adverse impacts on the land."

Public lands typically have a maximum camping limit—a time limit, where applicable, that many encamped there have far exceeded. Likewise, it's perfectly within a private landowner's rights to disallow individuals from camping on their land. While we admit that having hundreds of people camped on land where they are technically not allowed to stay for an extended period of time is not ideal, simply kicking them out doesn't solve the issue; it simply kicks that can down the road. 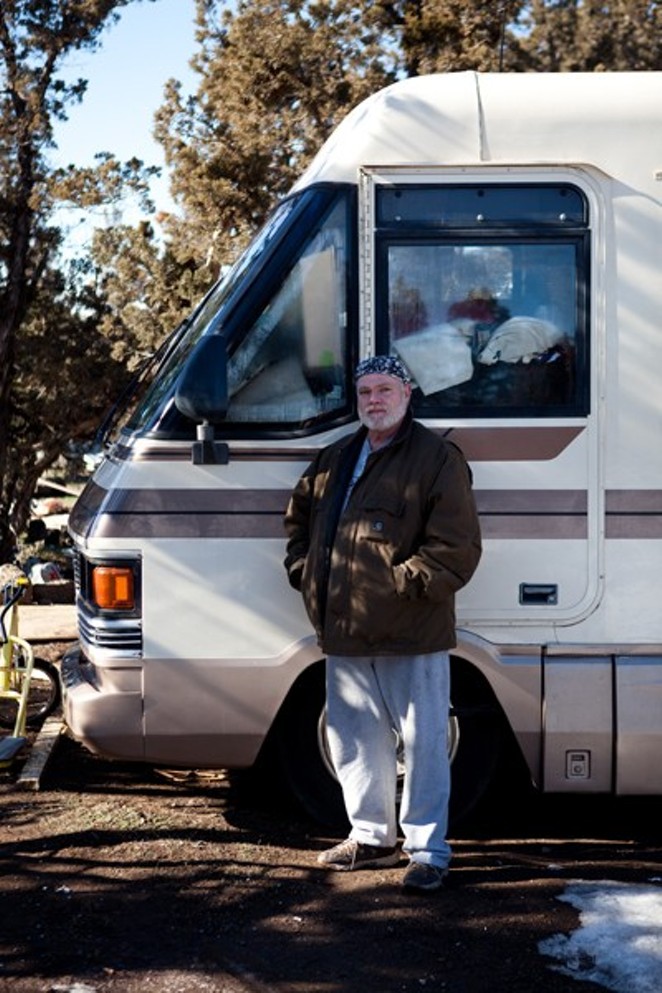 The timing of this action is terrible. Shelters in our area are going to be far exceeding maximum; many already are. Hotels, motels and campgrounds are already at capacity for eclipse week.

Where will the displaced people go? Will they fill up parks and residential streets because there is nowhere else to land? If you weren't already aware of the extent of the homeless problem in our area, prepare to have it come front and center during eclipse week.

We hope that with the crunch in support and emergency services during this special event, the private land-owners and public land managers will hit the pause button on relocation and wait for a time when Central Oregon's social services are in a better position to accommodate this vulnerable population's needs.