Born in Texas, groomed in Seattle

Night Beats is rock, blues, soul, and R&B all rolled into one psychedelic-influenced mix. Danny Lee Blackwell takes inspiration from his Texas roots, as he started out playing in garages with his friends in Dallas. It's easy to hear the heavy influence from the psych-rock scene. 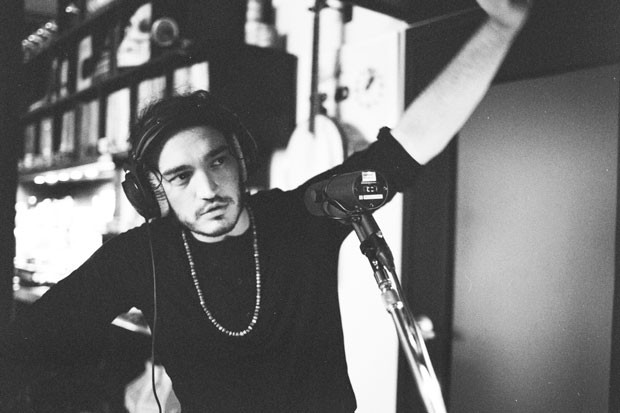 Night Beats just released its latest album, "Myth of a Man," in January. This album takes a step away from previous efforts, not bringing its usual high energy sessions, but going for a more classic and mellow sounding project, as there's less of that early psychedelic feel throughout the 10 tracks. That's not to say the album isn't good, either. Night Beats has generally tried new things throughout their career. The range from the band's 2011 self-titled album to now is quite impressive. The shift might also come with the changes that have occurred with personnel in the band. "Myth of a Man" is definitely more heavy on the soul, and well, can there ever really be too much soul?

Get to know a little more about Night Beats with the Source's Band Fact Sheet.

Where they come from: Frontman Danny Lee Blackwell moved from Dallas to Seattle, Wash., to study comparative religion at the University of Washington. He named the project in honor of legend Sam Cooke's 1963 album "Night Beat." Originally joining Blackwell was his childhood friend James Traeger and then Tarek Wegner eventually signed on to play bass.

Songs to start with: "Right / Wrong," "One Thing," "Sunday Mourning, "Outta Mind" and "Puppet On a String."