Indie rock, pop-rock or whatever you want to call it is fine... The Beths are just good at it. For only releasing their debut album last August, the trio is making plenty of headlines. From being named Paste's Best New Artists of 2018 and receiving an album review score of 7.9 by Pitchfork, there isn't a lot more a band could ask for in its early days. 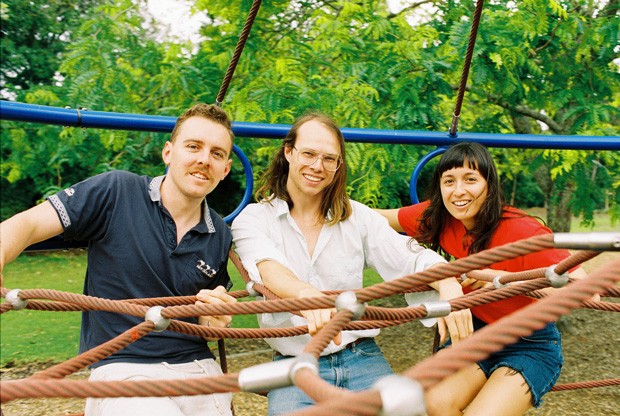 "Future Me Hates Me" is 10 tracks long and filled with great songwriting from frontwoman Elizabeth Stokes. She has a knack for touching on themes in life, that, while they appear simple on the surface, are rather quite daunting for many—especially those still growing up. You'll get a taste of punk one song and find yourself cozying up with folk elements the next. Maybe even both together. It's this finesse crafted in their sound that make The Beths fun to listen to.

Learn more about the trio before they make their way to Bend with this Band Fact Sheet.

Where they're from: Just 6,867 miles away in Auckland, New Zealand. Each member studied jazz while at the University of Auckland and officially formed the band in 2015. They are currently signed to Carpark Records.

Songs to start with: "Happy Unhappy," "Uptown Girl," "Future Me Hates Me," "Great No One"

Random Internet Dig Fact: The band keeps a running blog simply titled "Breakfast and travel updates," in which they do just that—update fans on their breakfast and daily stops throughout the tour. They also give out "Beth of the Day" awards in each post which can be earned in a variety of ways. Deck won in St. Louis on July 14 by recommending Arby's for lunch, eating the most pickles and having the band's delivered pizza cut into eight slices instead of six. Stokes took home the victory on June 29 in Spring Green, Wisconsin, by choosing a good podcast and being so enthusiastic about the cheese curds in the green room that the venue ended up giving the band more.