Project will add 85 housing units in the first phase; with hundreds more to follow

Redmond and Bend were both in the running to test out House Bill 4079, which  allows cities to use a non-traditional urban growth boundary expansion to increase the supply of affordable housing—something not previously not allowed in the state. Under current legislation, Redmond would not be eligible to apply again, according to Lynne McConnell, Bend's affordable housing manager. 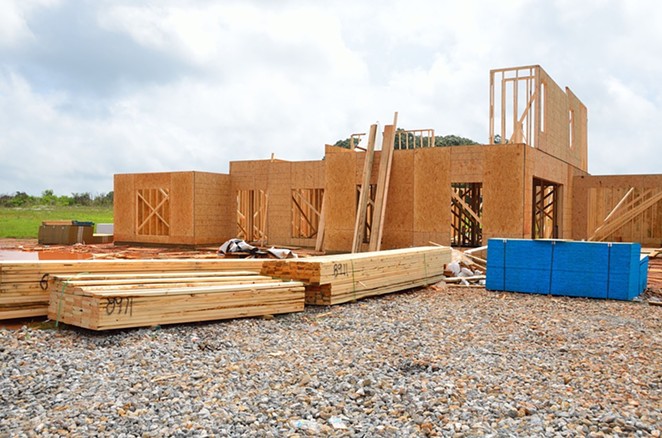 “Bend has a severe shortage of housing for our teachers, firefighters and service industry employees,” McConnell said in a press release. “This development will have a huge impact on the lives of those who are struggling to make ends meet in Bend.”

Bend and Redmond submitted applications for the pilot program on Aug. 18. The Central Oregon cities were two of the nine cities with populations over 25,000 eligible to apply for the program, which passed the Oregon Legislature in 2016.

Bend’s program site is located on about 35 acres between U.S. Hwy 20 and Bear Creek Road, adjacent to the eastern boundary of Bend’s city limits. The development will be built in phases, according to the City’s plan. Phase one—which is scheduled to start soon after the City annexes the property—is about 17 acres and will include 30 affordable units, 30 market-rate units and 25 premium single-family attached units.

Pacwest Builders, who usually builds custom houses, is the developer of the property, McConnell said.

The next two phases, according to the City’s plan, will build 159 more affordable units, 112 market-rate and 38 single-family attached units.

McConnell said the first homes are unlikely to be built before 2020 and the development will go through the normal land use processes from here on, so residents will have a chance to engage with the process.

“Bend is thrilled for the opportunity to assist in providing needed affordable and middle-income housing to our residents,” McConnell said. “We are very thankful for the many partners who supported our application.”