Last week, the Bend City Council unanimously voted in favor of allowing micro-unit housing as one alternative to address the city’s housing crisis.


Micro-units are small apartments or dorms that range between 150 and 400 square feet, according to City documents, with some spaces offering a communal living space and a kitchen. Other cities like Seattle and Portland have embraced single-room-occupancy living as a way to address the shortage of affordable housing. 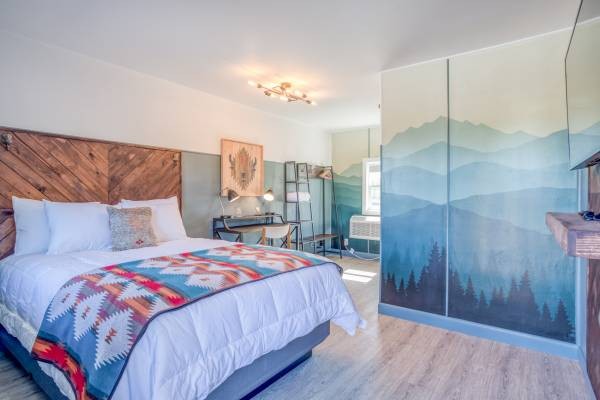 During a public hearing on Oct. 7, several people spoke in favor of SROs and said they could work well for remote workers looking for new housing, recent college grads and people without homes trying to transition into a more permanent situation.

Several amendments were added to the original code after the proposal was presented to the Planning Commission last month. Originally, SROs would have been permitted in all residential areas of Bend. Melanie Kebler, who’s running for the Council’s position 1 seat, said some members of the Neighborhood Leadership Alliance pressured the Planning Commission to restrict the zoning to medium and high-density areas.


“The NLA is generally made up of wealthy, white homeowners,” Kebler told the Source. “If you restrict this from standard density residential zones, well that is most areas in the city. You just kept it out of most neighborhoods.”

“Segregation, be it racial or economic, is not healthy for a community.” —David Welton, Bend YIMBY tweet this


David Johnson from the NLA testified that these units would essentially be like having a dormitory with no “dorm mom.”

David Welton, one of the founders of a local Yes In My Back Yard movement, was also against the changes: “If only certain, limited areas are designated for different types of housing, rather than see a broader diversity spread throughout all of town, we'll see those with lesser means concentrated in certain areas,” he wrote in an email to the city. “Segregation, be it racial or economic, is not healthy for a community.”


“We are entering another economic downturn, and have already expressed preference for housing density,” wrote Kathryn Olney in an email. “Now, when housing for all but the wealthy is becoming scarcer and more desperately needed, we need to be finding more ways to provide a wide range of affordable housing.” 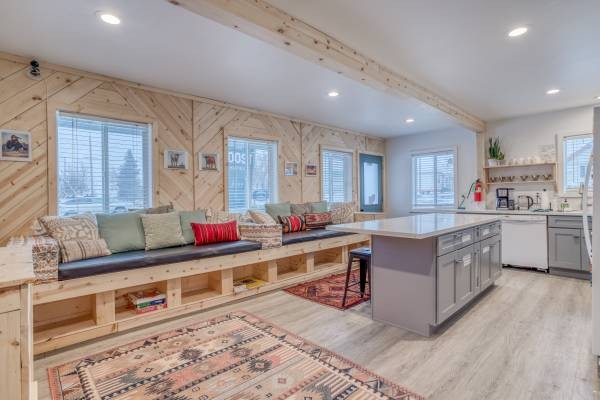 While the new code specifically bans the use of the units as short-term rentals, several people testified that they were concerned the units would turn into vacation rentals and become unaffordable.


Councilor Gena Goodman-Campbell encouraged fellow councilors and others “give this a chance.”


“There are more restrictions on micro units than I would prefer,” said Goodman-Campbell in an email. “I’m hopeful that we will still have some of these built and that people can get used to them as an attractive option for people who don’t need or want a lot of space.”

Update: In a previous version of this article, Melanie Kebler's name was spelled incorrectly.