Mead! It's what's for dinner! It looks like Bend will soon have its own meadery.

Starting Oct. 1, the Horned Hand will make, sell and eventually bottle mead, the ancient alcoholic beverage made from fermented honey and water.

Horned Hand owner Wesley Ladd said he’s already got the go ahead from the city, state and evens the feds and will work with Boneyard’s Ian Greene to produce the Norse beverage.

“Ian and have been talking about it a long time but it took about a year to do all the leg work,” Ladd said.

The new spot will be called Nectar of the Gods Old World Meadery and operate out of the Horned Hand’s current location with minimal changes to its decor. Ladd, whose liquor license changed from beer and wine only to a winery license, said he’s not yet sure if he’ll keep the Hand’s name for part shop. Currently the Hand is one of the busiest music venues in town and also sells a limited supply of vintage clothes and art from local artists, as well as beer and wine. It’s also our favorite spot to get a beer and see a show.

According to Ladd, the music won’t totally go away but the business owner is planning on scaling back the number of shows—sad news for Bend’s burgeoning live music scene.

That said, we’re pretty psyched to try some of Ladd’s hardy brew, which, he said has a dry taste and is carbonated rather than flat. It’s also gluten free, made from Oregon honey and should ring in at around 13-14 percent A.B.V.

By the end of October Ladd hopes to be selling his 750-milliliter stopper-top bottles from his tasting room as well as at local bars like Broken Top Bottle Shop.

It’s an exciting prospect for Central Oregon, an area that has proven that it will quaff most any small-batch alcohol.

“It just seemed fitting. And this town is super supportive of the craft-beverage industry,” said Ladd. 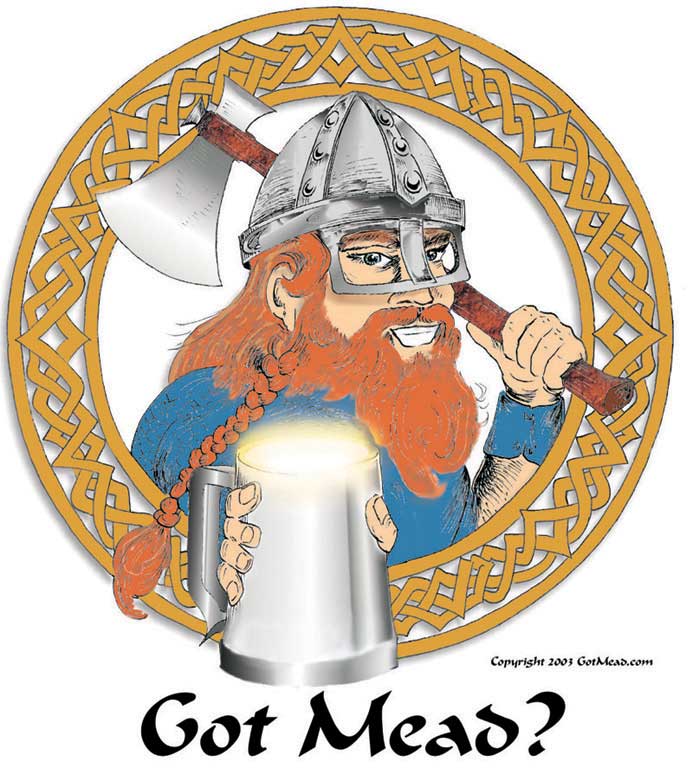