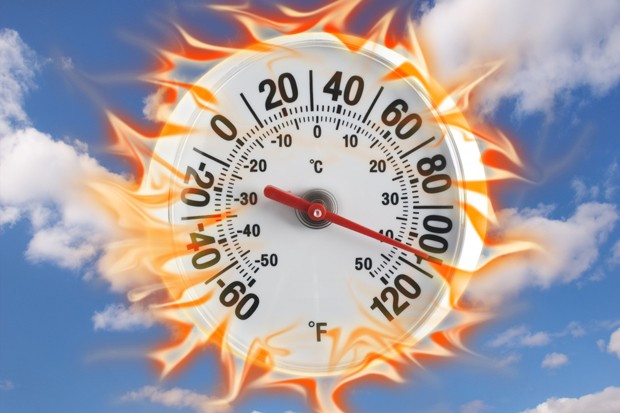 According to MLS data as of July 5, the median home sales price in Bend jumped from $420,000 in May to $449,900 in June. Sales volume was also up over May, with 225 sales reported for May and 259 for June 2018. This is a substantial price jump over a one-month period, representing about a 7 percent increase.