August 28, 2018
comment
A Bend mother who police believe shot and killed her 7-year-old special needs son is facing charges of aggravated murder in the death. 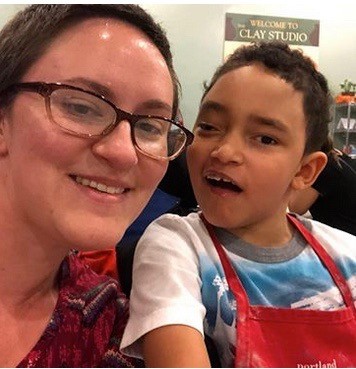 In a statement released today, Hummel said, “Our community mourns the loss of Mason Jordan, who by all accounts was a wonderful and loving child. I commend the Bend Police for conducting a thorough and professional investigation in spite of the emotional trauma inherent in an investigation of this type. I thank the medical staff at St. Charles Hospital who provided excellent care to Tashina Jordan while also accommodating the needs of the investigating officers. And I thank the grand jurors who took their oath to heart by paying close attention to the evidence that was presented to them, even when it was painful to do so.”

Tashina Jordan will be in court Aug. 29.