BPRD officials learned of the case June 25, BPRD Executive Director Don Horton told the Source, after the staff member reported the positive result to a supervisor. The camp took place at Juniper Swim and Fitness Center, in what Horton described as "a small, single cohort satellite camp that did not have contact with other fitness center patrons." 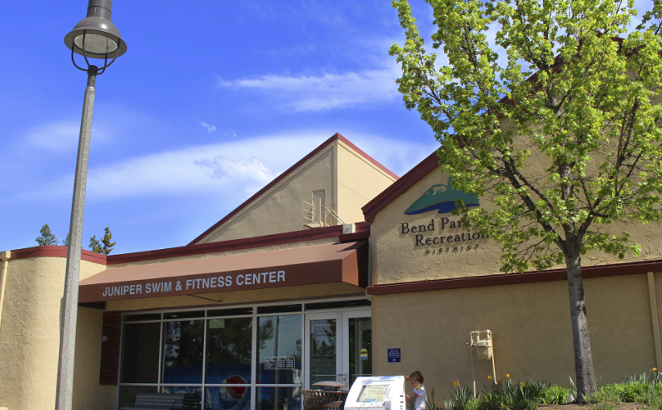 After the staff member tested positive, the seven participants in the camp went under self-quarantine, at the recommendation of the Deschutes County Health Department, Horton said. County officials did not provide more information by press time, but Horton said that the three other staff members who worked the same camp that same week were cleared to return to work by the county health department.


"The one staff person who tested positive had minor symptoms only and was not hospitalized. The other staff have had no symptom. As far as the participants, we are not aware of any who have become ill, however, this would be a county health department purview to respond to," Horton wrote in an email to the Source.

Juniper Swim and Fitness Center, at the present time the only BPRD facility with indoor pools, opened again June 8, after closing in accordance with Gov. Kate Brown's executive orders around COVID-19, with the fitness center, FIT studio, group exercise rooms and outdoor exercise spaces opening first. The center's pools had only begun to open in late June.

"Unfortunately, this likely will not be our one and only case," BPRD's Horton wrote. "We are following the Oregon Health Authority and Governor’s office summer camp guidelines carefully and exceeding those guidelines in some areas.  Our protocol when a positive case is identified will continue to be to notify the Deschutes County Public Health, who will then access the situation and notify us on how to proceed. In the event a case does become a public health concern, DCPH will take the appropriate actions."

This story is developing, and we'll update it with any further information from BPRD and Deschutes County Public Health.