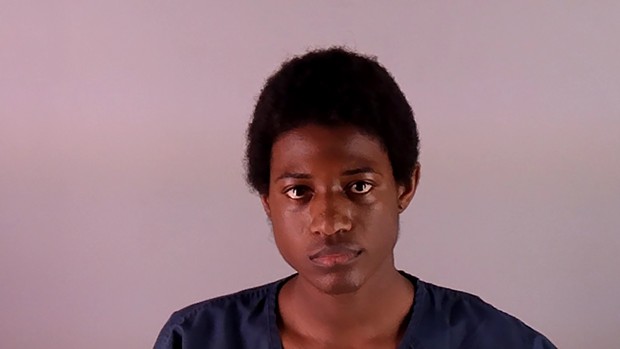 Officers from the City of Bend Police Department say Patrick Green arrived in Bend on July 10 from Long Beach, Calif., to meet with the girl at the Bend Value Inn. Police say Green knowingly engaged in sexual intercourse with the female inside the motel room and admitted to knowing she was under the age of 18.

Green and the female met on social media and had been texting and exchanging picture messages for over a month, police say. The alleged perpetrator told police he came to Bend to visit the girl—and also to sightsee.

The girl's mother notified police about the matter, though police say she stated that she had never seen nor spoken to the man, and did not consent to her daughter being with him.

Speaking of Side Notes