Over the next few months, a number of officers will wear and evaluate the various cameras to help determine the products that best fit the department's needs

"Over the last six months, the Bend Police Department established a body-worn camera working group consisting of members from the police department, City of Bend Legal Department, and the Deschutes County District Attorney's Office," stated a press release from Bend Police Dec. 17. "The workgroup narrowed the selection of the body-worn camera supplier down to a few providers," with each provider offering different services and capabilities. 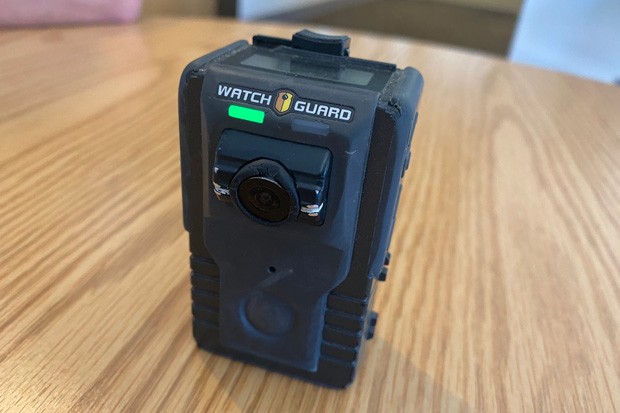 Over the next few months, a number of officers will wear and evaluate the various cameras to help determine the products that best fit the department's needs, with the goal of having a body-cam system fully in place by summer 2021.

In June, following the death of George Floyd while in the custody of Minneapolis police, and amid ongoing Black Lives Matter demonstrations, the Bend City Council began looking at funding a body-cam program for Bend PD. Establishing a body-cam program for city police officers was part of the City's technology strategic plan well before the summer of protests, City Manager Eric King said at a June 3 meeting—but due to "strong community desire," city leaders opted to move the program up on the priority list.

Most police departments in major cities across the U.S. use body cams. Locally, the Redmond Police Department has had them since 2017.