Out of the 515 cities studied, Bend had high numbers in many areas, including job growth (1st), median household income growth (21st), increase in number of businesses (17th), increase in startups (6th) and growth in regional GDP per capita (8th). 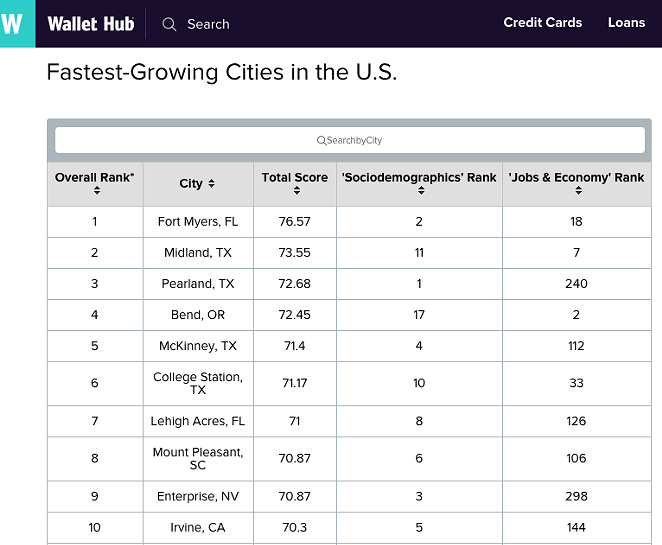 According to Scott Cooper, executive director of NeighborImpact, that could be because Bend is doing better than the rest of the state—and the county—in terms of residents living under the poverty line.

"When you look at the bigger set of numbers as to where we rate in poverty rate compared to the rest of the country and the state, then you begin to understand what's happening there," Cooper said. "The overall poverty rate for the city of Bend itself [in 2017] is 7.8 percent. That compares to a US rate of 13.4, an Oregon rate of 13.2 and a Deschutes County rate of 9.4." 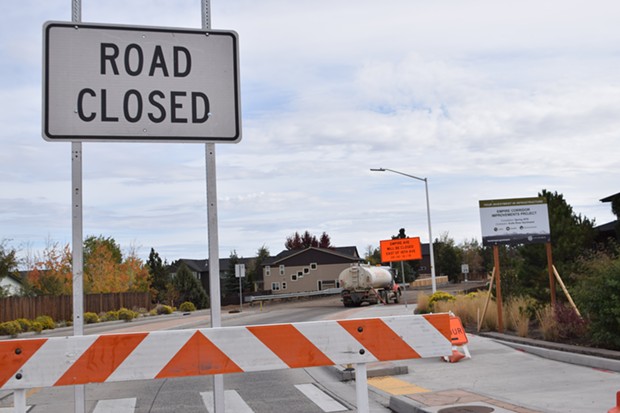 "Things have changed a bit since 1959," Cooper said. "Mom stayed home. You didn't have child care expenses. You have one-car houses. Housing wasn't very expensive, transportation wasn't very expensive. That's really a terrible measure. The only reason we use that measure is because we don't have another one."

"I think that it’s pretty clear that a family of four trying to live in Bend on $25,101, while technically not in poverty, would still be struggling massively," Cooper said. "Thus, I don’t put much stock in the raw data around poverty. True poverty is on the decline when people don’t need to ask us for help and support paying for basics. On that basis, Central Oregon is still home to plenty of struggling individuals and families."

NeighborImpact manages a collection of services around "basic human needs," and helping people make moves to exit poverty. That includes food, energy assistance, housing, preschool, as well as financial education. The organization serves one in four Central Oregonians each year, or around 55,000 people. In a state like Oregon, providing housing or childcare has additional barriers, because there is not always housing or childcare to provide.

Cooper sees Bend's Urban Growth Boundary—a state-controlled process that sets limits on where the city can grow, in order to limit sprawl—as one factor that affects housing stock in Central Oregon.

Source: WalletHub
"I've seen the UGB blamed as one of about 16 to 20 factors. Depending on who you're asking, you get a different explanation. There's probably some truth in all of them," he explained. "Everything from workforce to contractor supply to the global financial system to tariffs. Usually the root cause of our housing challenge is whatever issue people would really like to get fixed today, so it's handy to blame it on housing."

With additional multifamily housing being built around the region, housing could become easier to find in the next few years. But finding housing is only the first step. Being able to afford that housing is another factor.

"The cost of housing is hurting people's household budgets so, for example, we should have seen numbers fall in our food bank by now," Cooper said. "Post-recession with this kind of unemployment, we should not be feeding 22,000 people a month. But what's happening is people have to go get food because they spent all they've got on housing."

Cooper has seen significant investments by the state in the last year for services like housing and childcare. But he said they can't keep up with market conditions: "There is no housing to support people in. That's the fundamental problem, that it doesn't matter how much more the state gives you if you can't find a rental that people can take at a reasonable rate that the state would be willing to subsidize."