Bend-Redmond Ranks No. 3 in Most Fitness-Friendly Places for 2019 | Local News | Bend | The Source Weekly - Bend, Oregon

December 27, 2018
comment
According to SmartAsset.com, Bend ranks No. 3 for 2019 in the fifth-annual study of the most fitness-friendly places in the U.S. behind La Cross-Onalaska, Wis.-Minn. and Missoula, Mont. 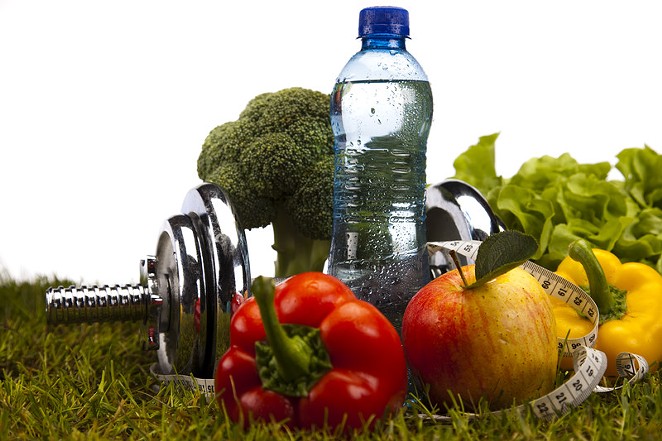 In its findings, SmartAsset said one benefit to living in Bend-Redmond is the lack of temptation to eat unhealthy foods.

According to SmartAsset, Missoula has appeared in the top 10 for the study for the last few years running, because of its chances to walk or bike to work and the amount of fitness businesses in the area.

SmartAsset said five of the bottom 10 least fitness friendly cities are in Texas. These cities have low rates of people walking to work—and in some cities, the majority of restaurants are fast food joints.