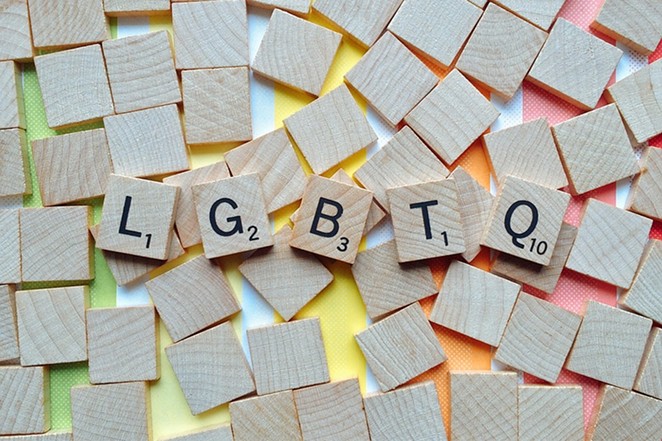 Bend scored 58 out of 100 overall in the findings, released Oct. 8. By contrast, Portland scored a perfect 100. The bright spot for Bend was a perfect 30 of 30 on non-discrimination laws, but it didn’t do as well in the rest of the categories.

The city scored 14 of 28 in the 'municipality as employer' field—which takes into account things like non-discrimination in city employment, transgender-inclusive healthcare benefits and inclusive workplace, according to information from the HRC. Bend scored no points in the municipal services field because Bend has no human rights commission, LBGTQ liaison in the city executive’s office or NDO enforcement by a human rights commission.

Bend also scored zero points for leadership of LGBTQ equality because the city has no public position on LGBTQ equality or pro-equality legislative or policy efforts, according to the HRC. In the law enforcement field, Bend scored 12 out of 22 because in 2016, there were 12 reported hate crimes to the FBI and because Bend has no LBGTQ police liaison or task force.

Outside of Portland’s perfect score, Ashland fared the worst with a 43. The second-highest in the state was Salem, scoring an 86.

The 2017 Municipal Equality Index is the only nationwide rating system of LGBTQ inclusion in municipal law and policy, according to the HRC. For LGBTQ Americans, legal protections and benefits very widely depending on location. Twenty-one states have non-discrimination laws that include protection for LGBTQ people in employment and 20 states have laws that protect these same people from discrimination in places of public accommodation, according to the HRC.

“In this political moment, as we face unprecedented challenges to fairness, justice, and democracy at the federal level, we look to local leadership to advance equality for the LGBTQ community,” Rebecca Isaacs, executive director of the Equality Federation Institute said in the HRC press release. “Equality Federation is committed to our partnership with HRC on the Municipal Equality Index because it sets a bar that most localities want to reach.”

Progress on transgender equality is continuing a positive trend in cities across the U.S. since 2012, according to the HRC. Transgender-inclusive healthcare benefits are offered employees of 147 cities and towns this year, up from 111 in 2017, 66 in 2015 and just five in 2012, the HRC said.