May 03, 2019
comment
BendFilm announced yesterday that it plans to buy the Tin Pan Theater in downtown Bend.

The Tin Pan was already a hub for independent film and special showings—which falls right in line with the goals of the local film festival. 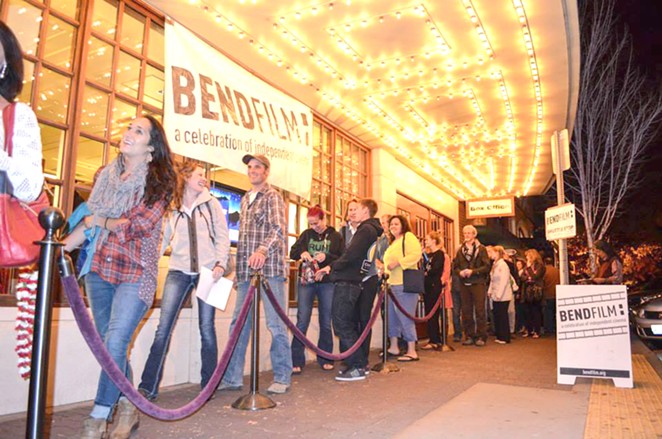 "Anyone who has entered the Tin Pan immediately falls in love with the space," said BendFilm executive Director Todd Looby in a press release. "At BendFilm, we know film has an undeniable power to connect people and this intimate theater makes that experience all the more powerful. We cannot wait to bring even more community-building programming to this space – building on the existing fan base and bringing in new film lovers."

Expanding on what Tin Pan was already doing, BendFilm has plans to roll out even more film-going options.


Along with these programs BendFilm wants to continue hosting popular events at the theater such as Armchair and Bend Design.

BendFilm is currently seeking benefactors to help with the purchase of the Tin Pan Theater. If interested contact Tracy Piffner at tracy@bendfilm.org.