The time is nigh for a veritable smorgasbord of movies across four days where you finally have an excuse to pig out on cinema. BendFilm Festival 2019 is upon us and the lineup is stacked, leading people like me into a paralysis of indecision when it comes to structuring the itinerary to maximize hours per day divided into which movies look the most interesting.

I like to be helpful, so here's a breakdown of one of the myriad of ways to catch as much as possible over the weekend. Mix and match to your heart's desire, but here's the basic layout of my personal dream schedule for BendFilm 2019. 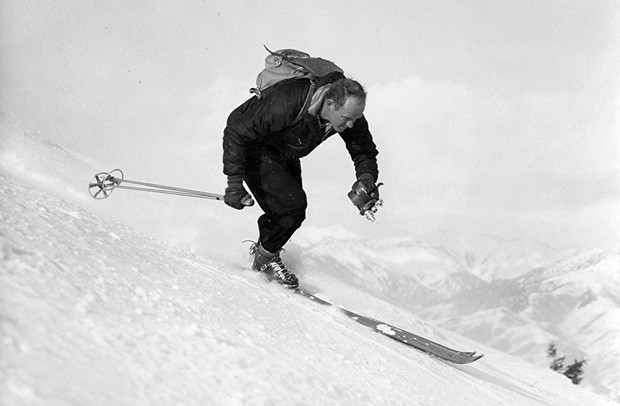 5:30pm, Tower Theatre: "Ski Bum: The Warren Miller Story"— It's always worth catching the opening night film, plus the mountain cinematography and attendance by ski legend Dan Egan makes this a must-see.

8pm, The Oxford: Opening Night Reception— Schmoozing with filmmakers and cinemaphiles in the swanky Oxford is always a blast and the fest barely feels like it has begun unless you make an appearance at this always-interesting party.

Get home safe. You have a big day tomorrow.

10am, Regal Cinema: "WBCN and the American Revolution"—A fascinating doc about underground radio and its ability to effect social and political change. Timely as all hell.

Find food and hydrate. Not just with alcohol.

3pm, Tower Theatre: Narrative Shorts #2—It's not a film festival without a block of shorts, and this one has all women directors. Plus, "How Does it Start" is gorgeous.

5:30pm, Tower Theatre: "Carol"— One of the best movies of the last decade screening with the legendary producer Christine Vachon in attendance? Yes please. Also, Cate Blanchett is everything.

8:30pm, Riff Taproom: Friday Night Afterparty—Always a good idea to refuel on beverages, but be quick because you have to go back to......

9pm, Tower Theatre: "Hedwig and the Angry Inch"—I mean, this is arguably the greatest musical ever made. To see it on the big screen is life.

12:15, McMenamins: First Features— A panel of first-time filmmakers moderated by Ron "Bull Durham" Shelton. A must attend for those interested in the nuts and bolts of filmmaking.

Food? Nah, just sustain yourself with the nourishing qualities of film!

4pm, Regal Cinema: "Someone Somewhere"— A powerful and pointed dramedy following a desperate group of strangers all trying to be noticed in Hollywood. This one will stick with you.

5:45, Regal Cinema: "First Reformed"— My personal highlight of the fest is this screening of Paul Schrader's masterpiece of tension, starring Ethan Hawke, with producer Christine Vachon in attendance. Literally one of the best movies ever made. Worth missing the awards ceremony for.

8:30pm, Tin Pan Theatre: "Midnight Traveler"— A doc following a filmmaker with a price on his head from the Taliban who must go on the run with his family. This will win Oscars.

Go home, you're an animal! 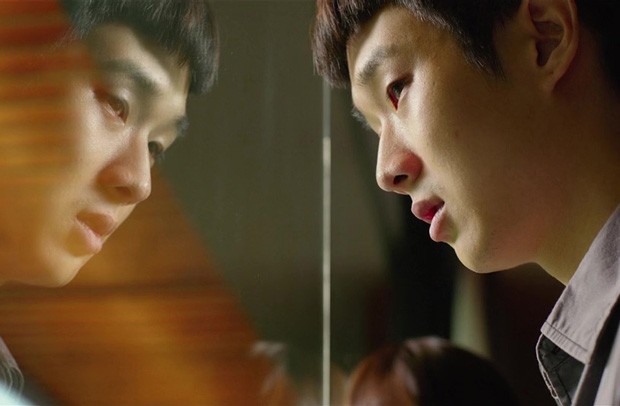 10:30am, Tower Theatre: "Parasite"— Bong Joon-ho is South Korea's finest director and "Parasite" just might be his best film. An outright masterpiece that defies genre.

The rest of the day will be scattered with screenings of the award winners, so this is a perfect chance to play it loose and catch whatever you missed.

And there you have it. Another BendFilm is in the books and hopefully you saw everything you wanted to. There's no wrong way to attend BendFilm, so find the itinerary that works for you and get to feasting.