From ordinary bitter to ESB, a local mini-resurgence

You'd never know it based on the scant bitter offerings on tap (or, way better, on cask) around Central Oregon, but decades before craft breweries became IPA factories, most microbreweries served ESB. It's safe to presume that today's beer drinkers know what an India Pale Ale is—which is to say, a beer completely defined by its abundant use of aromatic, flavorful hops, but Extra Special Bitters are enshrouded in mystery. Casual beer drinkers are rarely even treated to the ESB acronym on draft boards, and many see the words "extra" and "bitter" as a turn-off. Ask anyone who's worked behind the bar where such a beer style is brewed and they'll tell you that customers demure from Extra Special Bitter, dubbing the enigmatic beer as "too bitter," only to order their fallback IPA. And said pint is assuredly three to four times higher IBUs (International Bitterness Units, a measurement of just how hoppy a beer is) and thus in perceivable bitterness.

The stars have aligned. Locals can now find six bitters at five (of 22) Bend taprooms. Porter Brewing has Infamous ESB (5.8%, 39 IBU) as well as a keg or two left of REG the Great (best bitter, 4.3% and 33 IBU). Bend Brewing Co. just released its annual Howl, an Oregon-centric take brewed with American instead of English hops, but at least uses British malts (4.6%, 55 YBUs or Yankee Bitterness Units). Cascade Lakes taps The Ex ESB (5.8% 35 IBU) on Thursday, Nov. 4, also brewed with classic American hops. Not to be outdone, Boneyard has its DSB on tap (Damn! Special Bitter) with a Southern Hemisphere hop bill. And last, but actually first, Deschutes has been brewing Bachelor Bitter (5%, 50 IBU) since day one in 1988. 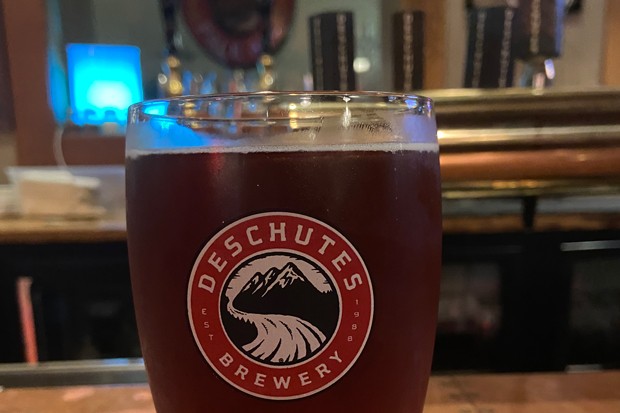 "I hope people branch out and just try them; they're very misunderstood," says Deven Roberts, founder and brewer at Redmond's Porter Brewing (with a tasting room in downtown Bend) that specializes in the types of "real ales" of his British heritage. "People don't give them a chance because they have the word bitter in it."

Bitters have three gradations: ordinary bitter, best bitter and extra special bitter. They range, respectively, from as low as 3.2% ABV and 25 IBUs to 6% and 50. By contrast, even a meek IPA packs 6% ABV and 60 IBUs. Now you see how "bitter" has become a misnomer in the spectrum of modern-day craft beers.

Bitters are like Goldilocks. Not too hoppy, not too malty. Fans consider their malt sweetness and floral bitterness to be just right. Speaking of Goldilocks, Portland's Hopworks Urban Brewery just earned a gold medal at this year's Great American Beer Festival for Velvet ESB. But nowadays we want Platinumlocks. We want Bitcoinlocks. Everything has to be newer, sexier. We want IPA. No, we want hazy IPA. No, Cold IPA.

"We've been fighting this for 33 years," says Deschutes Brewery founder Gary Fish. "It's one of the loveliest beer drinking experiences I can imagine...But I've given up trying to convince people to like something that I like. I'm in the business of satisfying customers so I'd rather give them something they actually prefer." 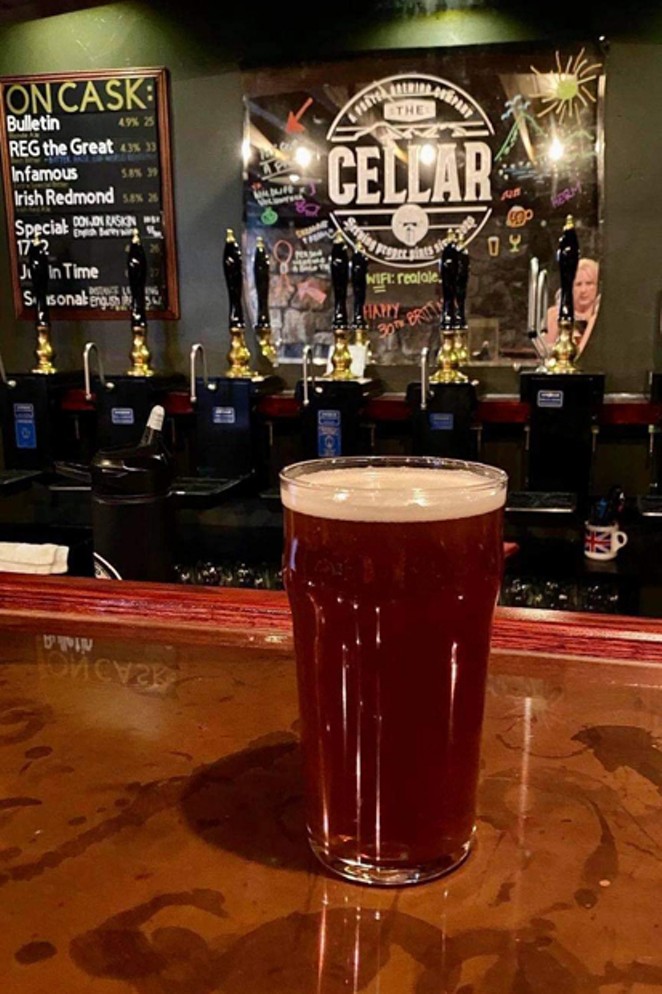 Bachelor Bitter is always on tap at Deschutes' original pub on Bond. Robin Johnson helms the 10-barrel system, brewing a batch about every other month. He says he cask-conditions—the process of allowing for natural (versus forced, manufactured) carbonation stemming from fermentation, the linchpin of Real Ale—four casks that tend to last a week each. Many Americans consider cask beer served from a traditional hand pump instead of on draft to result in "warm, flat" beer. But that negates the subtlety and elegance of softer, natural carbonation and less-frosty beer that cellar-temperature expresses, which standard draft temperatures numb.

Cascade Lakes' brewmaster Ryan Schmiege (formerly of Deschutes), laments that many "consumers want to be hit over the head with something. If that's hops, great." But he also notes that "subtlety and simplicity aren't gone, just overlooked. Craft brewing was born out of classic Old-World styles. As brewers we joke that putting an ESB on the menu is like asking it to die." But the heart wants what the heart wants. Adds Schmiege, "We brewed this because we love the style, which hopefully will attract more consumers to learn to love again."

As for the name, Porter's Roberts contextualizes, "When bitters first came out (in the early 19th century), they were more bitter than milds." British mild ales, often darker and even lower in alcohol, are much rarer. It's worth noting that Infamous ESB, packing more toffee notes and less sessionability than REG the Great, is the most popular call at both Porter locations.

And even though Deschutes' attempts to bottle Bachelor Bitter—including a brief moment where it was rebranded and reformulated as Bachelor ESB—failed, it remains a top-seller at the pub. Concluded Fish, "It's like an old friend waiting for me."