Bend's Cost of Living: 4th-Fastest Increase in the Nation

By this stage, Bend is used to being on top-10 lists, top-five lists and much more when it comes to analyses of the fastest-growing cities in the nation. Less frequently, however, do we get to quantify how that growth is impacting quality of life.

Most in Central Oregon have heard the tales of little ol' Bend from back in the day, where everyone knew everyone, traffic was chill and everyone who wanted a place to live could find one. Longtime residents often lament about what's been lost over the years of explosive growth in Central Oregon—and while this once-small town has grown into a full-fledged small city, complete with luxury car dealers and high-end outdoor brands galore, the growing pains can involve more than just the loss of small-town charm. 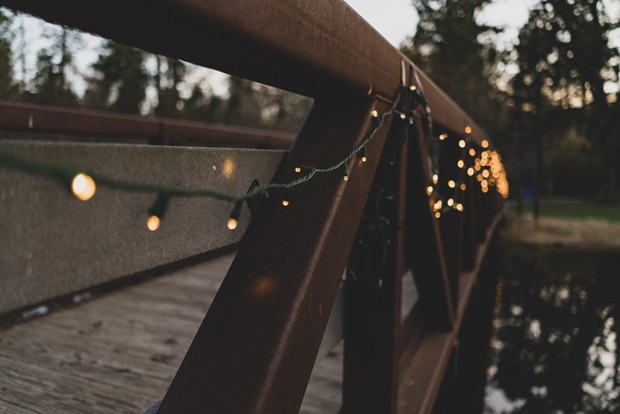 If you're tracking the rise of inflation across the nation in the midst of the ongoing pandemic, then you might know as well that here in Bend, inflation is hitting us more than most. A recent study of data from the U.S. Bureau of Economic Analysis' Regional Price Parities Dataset, released by the company Filterbuy this month, revealed that among small cities in the U.S., Bend saw the fourth-fastest increase in cost of living over the past 10 years.

According to the analysis, Bend's cost of living went up 22.5% from the years 2010 to 2020, only slightly behind the other top-three small cities on the list, which included Albany-Lebanon, Ore. (+23.2%), Kennewick-Richland, Wash. (22.8%) and Wenatchee, Wash. (22.5%). When combining all the cities in the analysis—small, midsize and large, Bend ranked sixth overall in increased costs of living.

Somewhat ironically, Bend's rise to a population of roughly 100,000 made it eligible to be on this list; according to the authors of the analysis, a city had to have over 100,000 people to be included.

While the data is far from surprising to those who live here, that data can be helpful to understand what policies need to change or which ones may be working. Oregon ushered in new rent control guardrails in 2019—which, while being ushered in only at the end of the 2010-2020 study period, may help tamp down prices in what is an increasingly high-priced market. When we look at the fact that even while costs of living increased, our utility costs were stable and even going down, it can help us understand the effects of our state's commitment to renewable power—representing roughly 62% of the power generated in Oregon as of 2019—are having on the amount we pay. (By comparison, the U.S. overall generated just 17.7% of its power from renewable sources. According to the World Economic Forum, renewables were the world's cheapest source of power in 2020.)

Every time Bend gets placed on a top-10 list, eyes will roll. Heads will shake with how overwhelming the force of the growth and yet, if we can connect these numbers with tangible policy initiatives that are working, we can make changes to retain the values that have made this region attractive.