DUII arrests in Deschutes County continue to rise. The coming holidays can sometimes be a trigger, says one local attorney

While drunk driving can be a serious and devastating issue, some locals actually consider DUIIs a "rite of passage," as suggested by Bend-born Kevin B. In a small community, home to 22 breweries, countless bars and even growler-filling gas stations, the prevalence of drinking and driving seems to make sense. 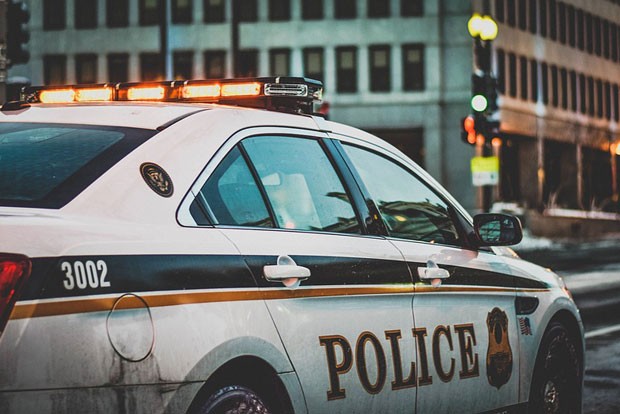 "I think half of the people I know have gotten one," said Kevin B. "Growing up here, there was never any real crime. There was never anything to do here once the day ended, so everyone just drank. Combine a lack of nightlife with a huge beer scene, and violá. DUII central."

By contrast, in 2017, the Jackson County Sheriff's Office received the prestigious DUII Enforcement Award for a total of 320 arrests that year—70 more than officers made the year prior. According to U.S. Census Bureau data, that year, Jackson County (Medford/Ashland) had roughly 30,600 more residents than Deschutes County, at populations of 217,479 and 186,875, respectively.

But is local beer culture the predominant contributing factor when it comes to the escalating rate of DUIIs? According to Bryan Donahue, founder of Donahue Law Firm, LLC, party-privy millennials are wising up to the perils of drinking and driving. He also says seasonal depression contributes to a spike in drunk driving arrests.

"During the fall and winter seasons, we see a lot of (DUII) cases related to depression and family-related issues," Donahue explained. "Snowstorms seem to have a lot to do with an increase in cases." Logically, the majority of cases occur during the summer, due to the tourism-related population spike. But "things definitely pick up between Thanksgiving and right after Christmas," said Donahue. This isn't based on an increase in booze-fueled Ugly Sweater Parties and Santa-themed pub crawls, however.

“We’ve definitely noticed a shift in the past couple years. It used to be that our clients were mostly in their 20s and 30s. Now, with the rise of Uber and Lyft, millennials seem to plan better.”—Bryan Donahue tweet this

"We've definitely noticed a shift in the past couple years. It used to be that our clients were mostly in their 20s and 30s. Now, with the rise of Uber and Lyft, millennials seem to plan better. You'd think that a holiday like New Year's would be bad, but it isn't. People seem to plan for the big holidays. Now, the majority of our clients are 45 and up."

In Bend, ride-sharing services have been available since 2017. Yet, many young people in Bend still admit to driving while intoxicated.

"I've driven drunk plenty of times, but I've never gotten a DUII," said 21-year-old Jake R. Out of the nine people between the ages 21 to 35 who I interviewed for this story, every one admitted to driving while intoxicated, to the point of impairment. The two who had been arrested for DUII even admitted to driving drunk again—numerous times.

Clark Frye, previous Associate Attorney at Donahue Law, said false confidence plays a role. "After two drinks, you might think, 'I feel a little tipsy, I probably shouldn't drive.' Then after four, five, six, you think, 'Oh, I could for sure get myself home. Why spend money on an Uber?'"

Donohue believes Bend's culture is exacerbating the issue. "We've created a culture that encourages drinking," Donahue noted. "Almost every festival serves alcohol. Drinking is just a part of what people do." He suggested that most offenders don't realize how high their blood alcohol content has gotten; they understand they've made a mistake and are willing to accept the consequences. 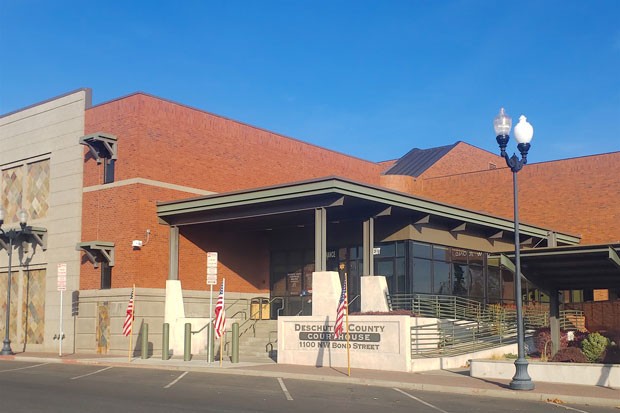 "But the culture, unfortunately, does exacerbate legitimate problems," he added.

First-time offenders have the option of completing Oregon's DUII Diversion Program, consisting of 1 year of drug and alcohol classes, coupled with an initial evaluation, a "Victim's Impact Panel" and a required fee. If a driver completes the program requirements, they won't be convicted. "It's a serious warning," said Kevin B. "I didn't mind the actual classes so much as I did [Diversion] taking away my time and my money." Both Donahue and Frye commented on the general success of the program. "I'd say around one-fourth to one-third of all DUIIs in Deschutes County are a second or subsequent DUII," said Donahue. According to the Oregon Department of Transportation, out of 1,145 total DUII offenses in 2013, there were 490 Diversion agreements and 641 convictions.

Meanwhile, hidden behind the beer-loving community can be those who are struggling with substance dependency.

"We do our best to provide helpful resources to those that are self-medicating," said Donahue. "Some people may not realize how their depression affects their drinking habits. Unfortunately, it sometimes takes weeks to get help, because availability is so limited. An increase in mental health resources is never a bad thing."