Past, Present and Future

“This is not our world with trees in it. It's a world of trees, where humans have just arrived.”

—Richard Powers, “The Overstory,” winner of the 2019 Pulitzer Prize in Fiction 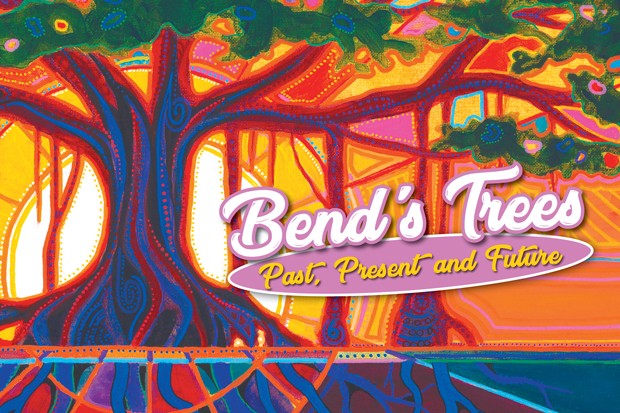 But as Richard Powers so brilliantly put it in his book, “The Overstory,” humans are but a speck on the timeline of the planet—and long before us, and before our miraculous takeover of the world, trees were here, recording and remembering. This week’s feature sets out to explore some of Central Oregon’s history—by way of its trees.

Take a look at some of this week's stories about Bend's Trees:


Survivors of Hiroshima in Bend and Redmond - Two "Peace Trees" were quietly planted in Central Oregon at the start of the pandemic.


Timber! - A day in the life of a local arborist—who loves trees with a professional passion.


Protecting Pines in the Ochocos - Logging areas in sensitive habitats were blocked after an appeal from conservationist groups.

Protect Bend Trees - One local woman is fighting to make sure the rush for missing middle housing doesn't come at the cost of Bend's trees.