Best Bag Ban: The one that sticks | The Source Weekly - Bend, Oregon

Best Bag Ban: The one that sticks

As we get ready for our annual Best of Central Oregon issue—our biggest issue of the year—we have "Bests" on our minds. In that vein, we decided to kick off "Best Of" season a week early and present one of our "Staff Picks" for Bests right now. 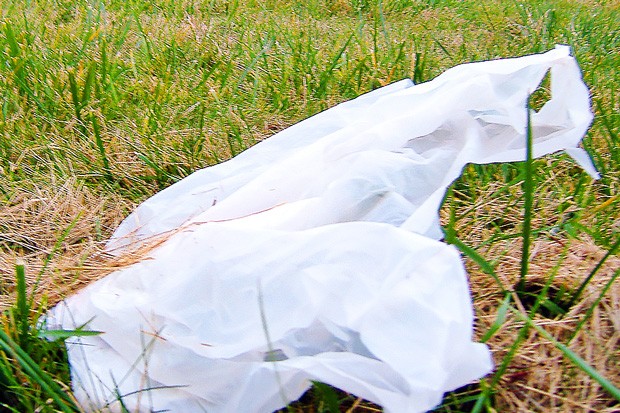 First it was a Bend bag ban. Then it became a state bag ban. Sometimes, the "best" of something is the thing that actually gets done.

While the Bend City Council did the environmentally conscious thing over the past year in taking aim at curbing the amount of single-use plastic generated in the city, it turns out that the effort was mis-timed. Ultimately, Bend's ban became superseded by Oregon state law.

City Councilor Bill Moseley seemed to be looking into a crystal ball when he voted against the city ban, declaring in December that a ban on single-use plastic bags should come from the state, not individual cities.

In June, Gov. Kate Brown signed HB 2509, which "prohibits retail establishments from providing single-use checkout bags to customers, except in certain cases,"—signing the bill just 10 days before Bend's ban would have gone into effect. While it was something of a last-minute scramble, Bend leaders opted not to put the city's single-use plastic bag ban into effect July 1, opting instead to wait for the state ban to go into effect Jan. 1, 2020. The Bend City Council voted to repeal its plastic bag ban July 17, with a second reading and vote that would make the repeal official scheduled Aug. 7..

"Councilors repealed the City ordinance to comply with State law and help minimize confusion between the City's ordinance and State law," was the statement on the City of Bend's website.

The rules are largely the same—though Bend would have imposed a minimum 10-cent fee for alternative bags, whereas the state's rules dictate only a minimum 5-cent fee.

Overall, a statewide ban on single-use plastic bags at restaurants and grocery check-outs has a bigger impact. Still, it was a big inconvenience to local retailers, poised to make the switch, to have to pivot back to business as usual with just about a week and a half's worth of notice. Considering that the governor signed the bill into law June 20, and that it was voted upon in the Senate June 11, Bend might have acted faster to make that pivot easer for retailers.

As it stands right now, grocery stores and restaurants have the option to ditch the single-use plastic before the state ban goes into place. Kudos to those who are doing so.