General Duffy's is more than just a bar and a stage, it's a gathering place for the community. The taphouse at the center offers a wide selection of beers and ciders, and the food trucks outside offer delicious Asian, Italian and traditional American foods. During the pandemic, General Duffy's built a stage, adding a whole new aspect to the watering hole. 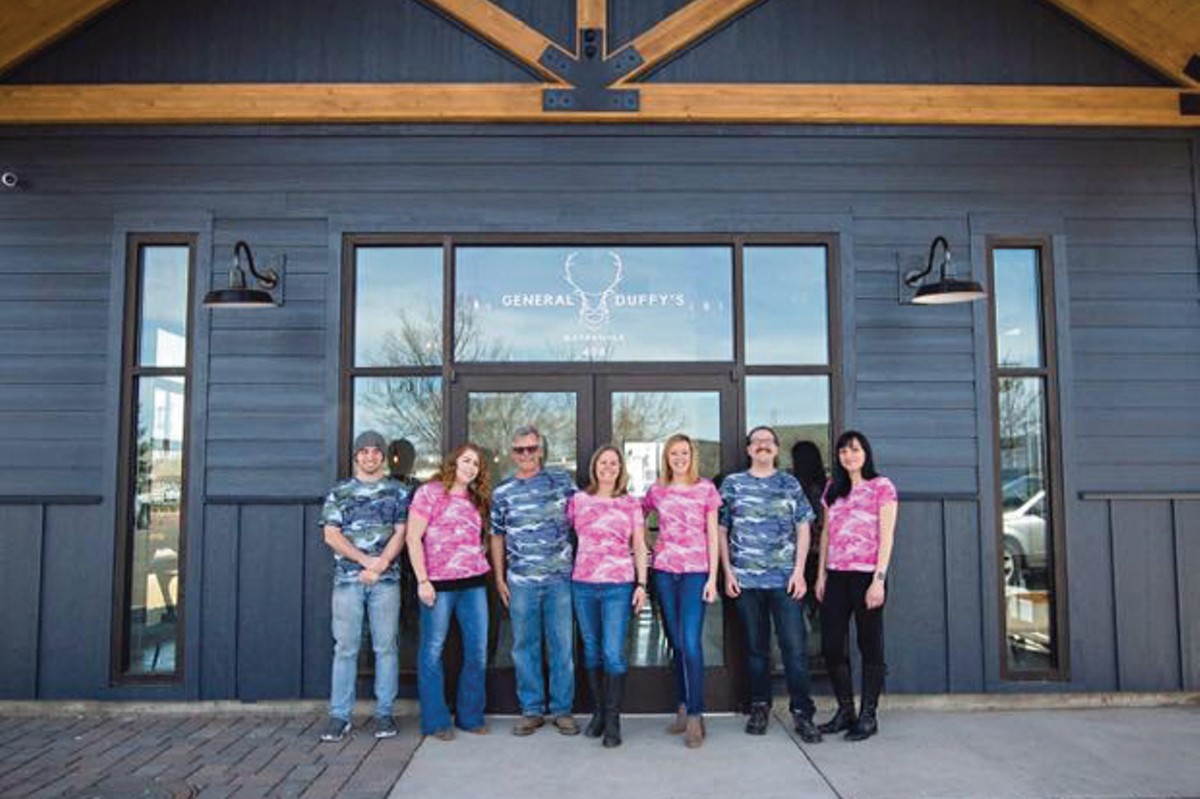 "Thursday, we usually do more of a local band for free for our community. Fridays and Saturdays, we're trying to bring in a little bit bigger bands," said Susan Robertson, who co-owns General Duffy's with her husband and son. 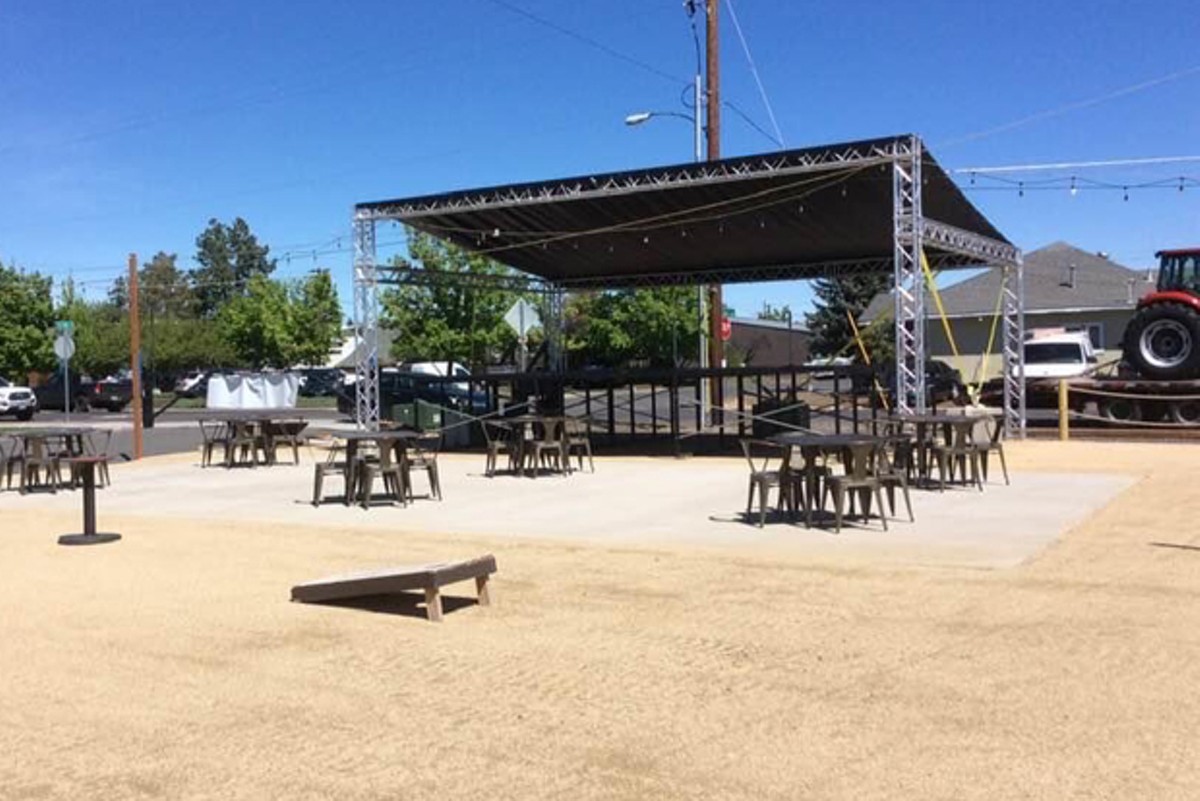 Related Food Cart Pods Abound: Why limit your choices on food and drinks, when you can be surrounded by options?

Food Cart Pods Abound
Why limit your choices on food and drinks, when you can be surrounded by options?
By Chris Miller
Eat

Related High Desert Music Hall Offers Indoor Music for Redmond: Music lovers can experience a concert in the new space for the first time this weekend