Sunriver Brewing Co. has won a “Best Of” category in the Source every year since the brewery’s inception in 2012. Along with being one of the most award-winning breweries from the area nationally, there is also a delicious menu that has developed alongside the quality of the beer.  The brewery has opened two pubs in Bend and one in Eugene, along with its flagship pub in Sunriver. Being able to grow during a pandemic speaks to the quality of the brewery and shows that it doesn’t plan on going anywhere anytime soon. 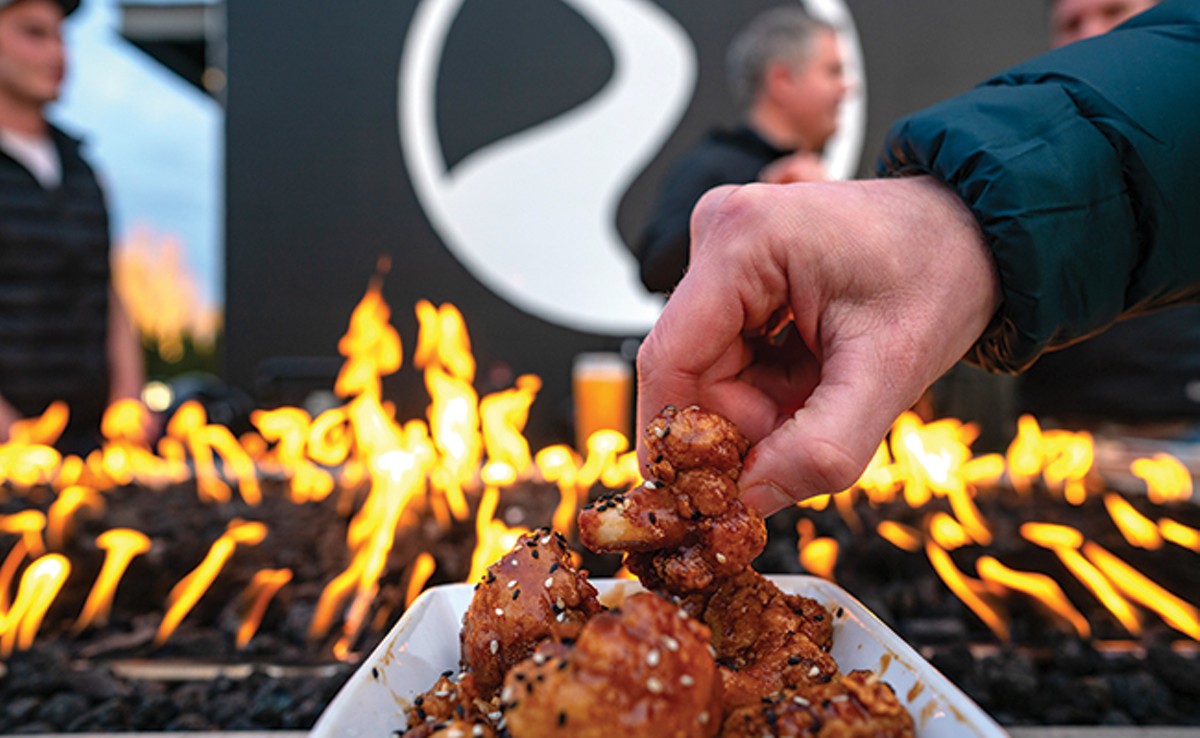 “We try our best all the time to put out the best quality to locals and tourists. Our employees are passionate about their work and it shows in what we produce,” says Ryan Duley, marketing director for Sunriver Brewing. The welcoming attitude and attention to detail are universal qualities that have made the brewing company a go-to tourist destination as well as a local Bend favorite. 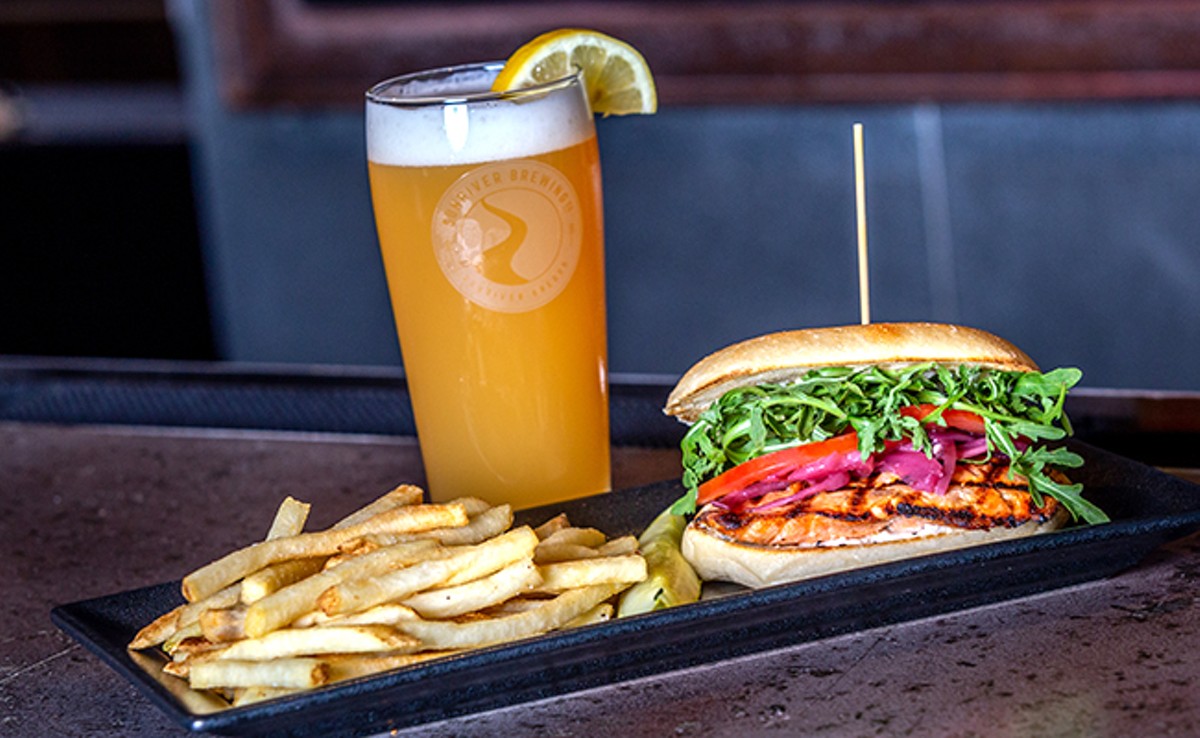 While some breweries treat food as an afterthought, Sunriver Brewing finds balance between award-winning beers and high-quality food. This commitment has paid off, helping them stand out in an area saturated in beer.