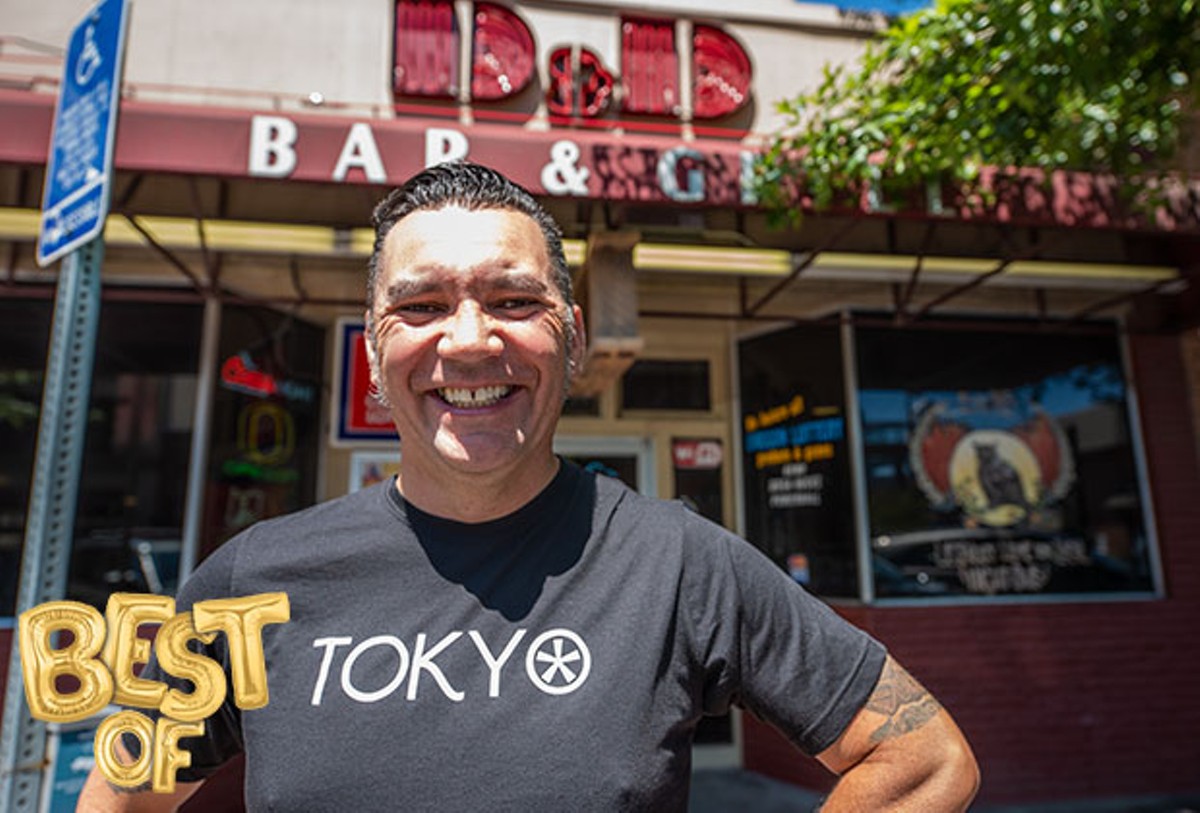 Buck Bales is training a new guy when I belly up to the bar at D&D Grill.

"You're not going anywhere, are you?" I ask, slightly concerned that maybe the new guy is Bales' replacement.

"They won't let me," he says with a chuckle.

Bales is something of a legend in this bar, which has earned its own legendary status in the minds of countless Benditos, given that a sign outside boasts it's been in existence since 1945. Since that year—one in which people had many reasons to celebrate—people have flocked to "The D" for its solid bar food, its stiff drinks, its low-key divey feel—and for the past eight years, for a conversation with Bales, who happens to have a name so memorable it should have been assigned to the lead screamer in a punk band.

What I like most about the guy: He didn't campaign at all for the award of Best Bartender. In fact, he says he got distracted halfway through filling out his own ballot and never turned it in. Punk rawk as hell.

This guy gained his award the right way—by earning the respect and admiration of local barflies. After winning second place three years in a row, Bales now earns elevated status.

As I munch on my chicken strips—a favorite dish around here, I ask Bales whether he'll use his victory for good or evil.

"Probably evil," he says, "because now that I'm the best bartender in Bend I don't have to be good anymore." 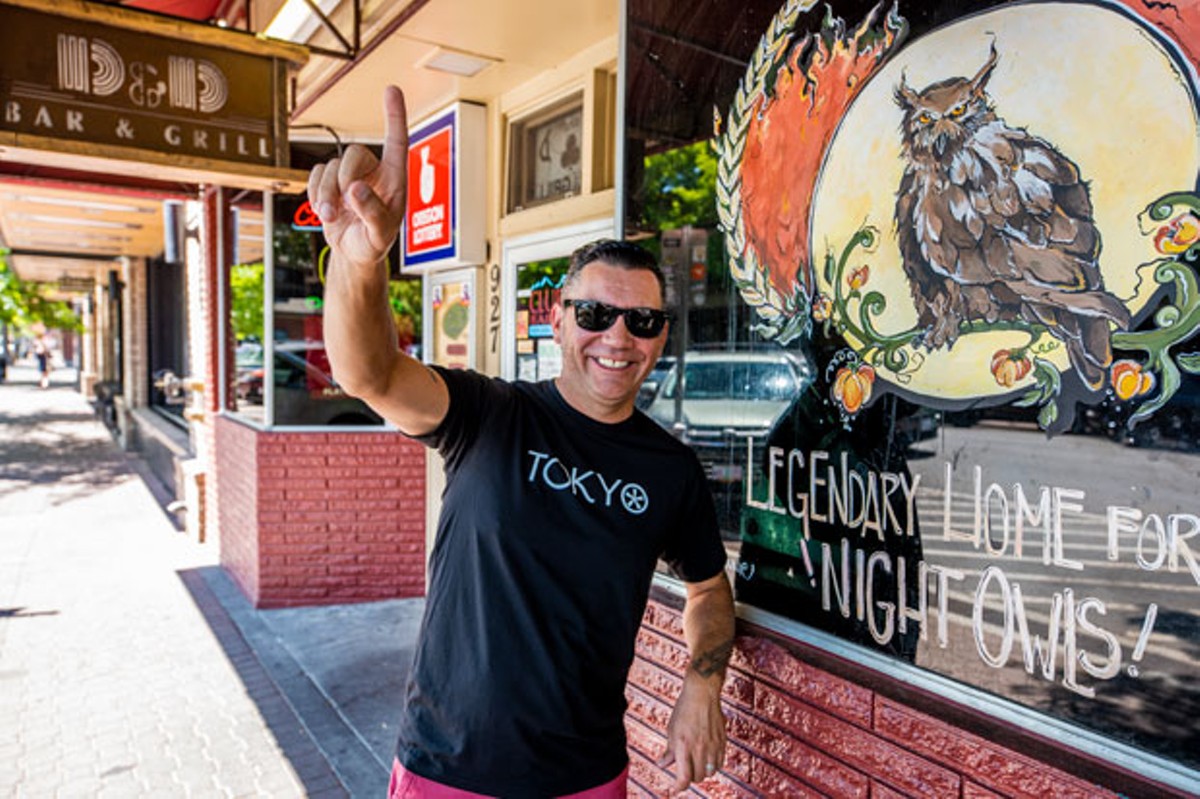