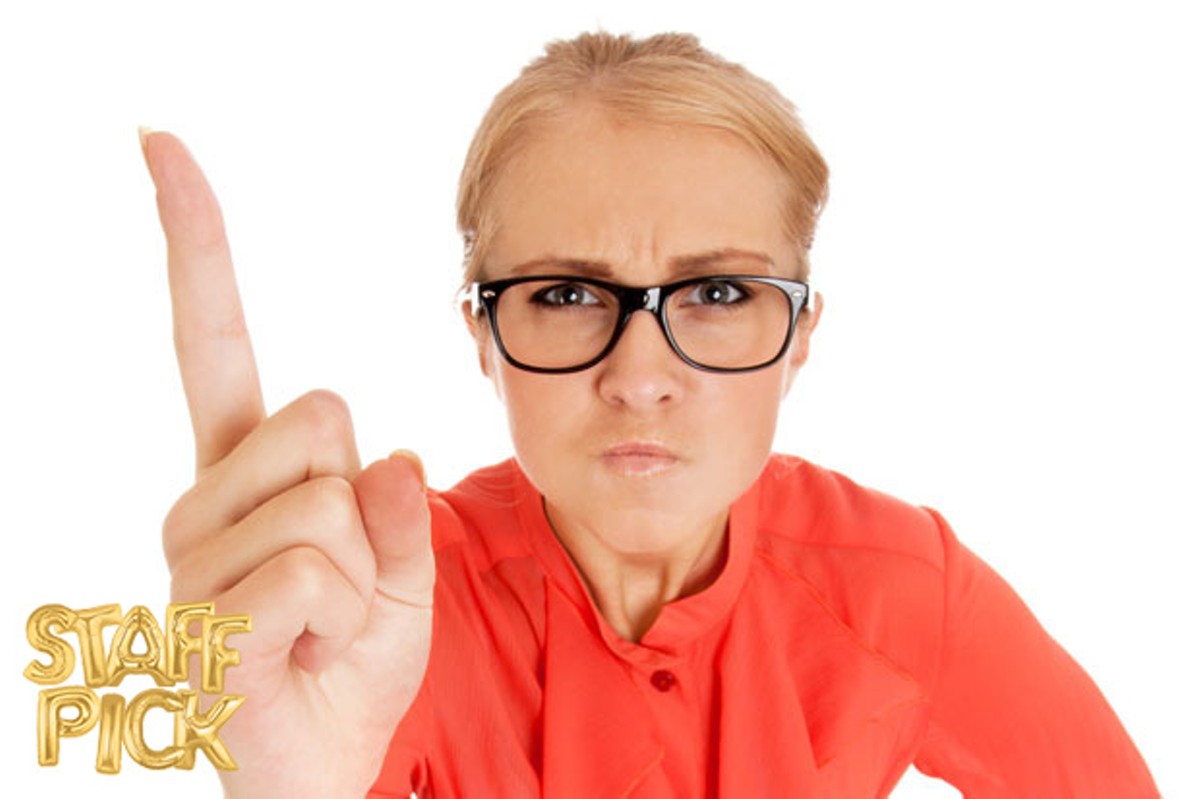 There were numerous choices to fill this bill: The Old Ray's Food Place building, the hotel on Century Drive and Mt. Washington Drive or any additions to Oregon State University-Cascades, but the one that really seems to stick in the NIMBY craw is the Evergreen Housing Development at the intersection of SW Shevlin Hixon Drive and SW Bradbury Way.

Back around Feb. 28, people took to picketing the then-proposed apartment building—it's now in the hands of City of Bend planners—like someone proposed a factory that kills puppies and turns them into jackets. More than 100 people packed a meeting room later in the week, all up in arms about the idea that someone would build 181 apartments in our housing-anemic town. Granted, this is not exactly affordable housing we're talking about. The developer has come on record saying the apartments will be around the highest end rents in the city—studios starting at $1,200 a month—but maybe that would allow people who can afford this rent to move from their current locales and lower rents there? Fingers crossed...

Then another developer got into the NIMBY spirit, even going so far as to hire an attorney to try to force a public hearing on the building. Nothing like a little developer competition to tank our YIMBY hopes of abundant housing in the city.

All this is under the guise that parking and traffic will become a nightmare if the building is allowed. It would be curious to know if any of the picketers, developers or other concerned citizens have driven on Empire Boulevard lately? It seems like every other week an apartment building appears as if dropped from the sky.