Eric and Laura Kramer opened their food cart lot—Bend's best, as of 2020—roughly two -and-a-half years ago. Inspired in large part by their love of craft beer and good food, On Tap has taken off in popularity since it first opened on the east side. When asked to what they attributed their success, Laura responded, "First and foremost, it has to do with our location. We're in a prime location for eastsiders. There's a lot of walkability, and we have the huge outdoor seating space which has really come in handy this year." 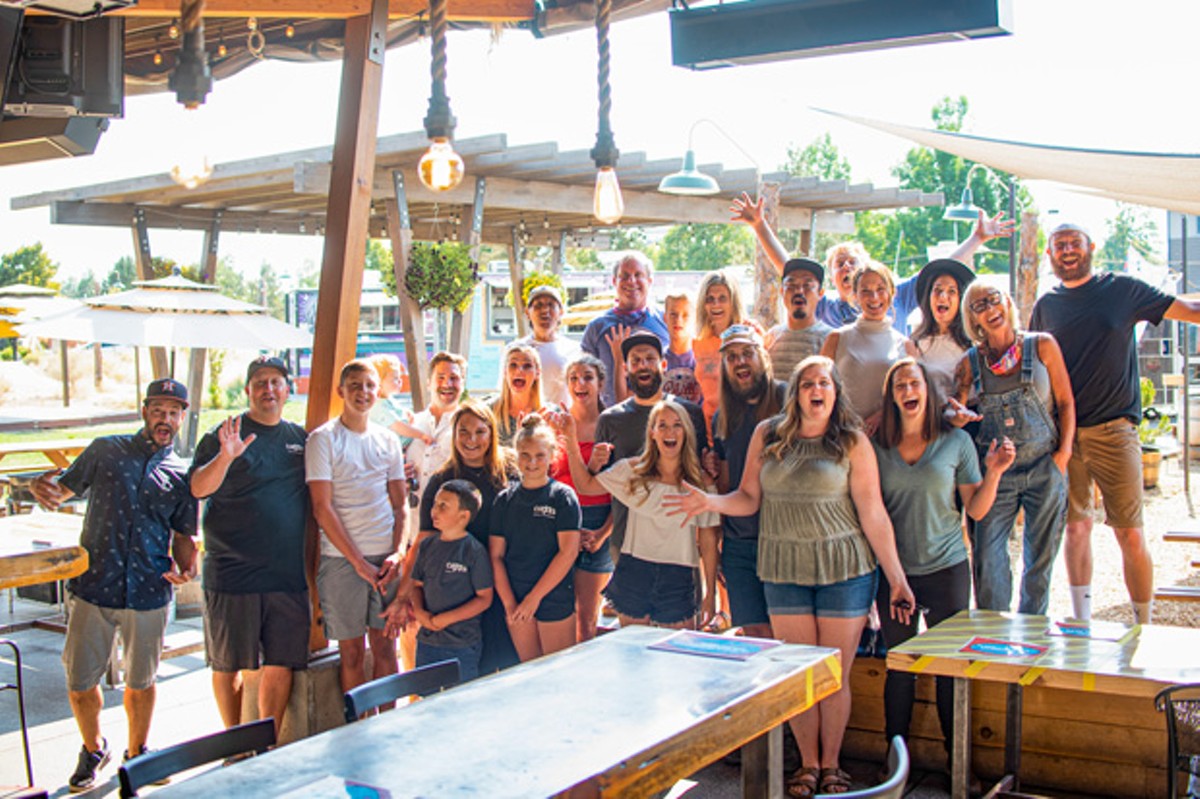 Not only is the food selection top notch, but the extensive tap list makes the lot an especially appealing lunch spot for craft brew aficionados. "We have 35 beers on tap, and we're now offering a limited selection of cans as well," said Laura Kramer. "Both Eric and I are super passionate about our tap list. We have Locals' Day on Monday, which has been a really cool thing. We have live music every Monday, Friday and Saturday, and we'll keep that up for as long as the weather allows." The Kramers noted that without the backing of Bendites, their success would not have been possible. "We super appreciate the community support we've received since day one," they concluded.