Midtown Yacht Club opened in July 2020, just months after a global pandemic forced businesses to shut their doors. Despite the inopportune timing, Midtown Yacht Club quickly rose through the ranks of Bend’s food cart lots, earning its first Best Of win and dethroning longtime favorites On Tap and Podski.

The owners envisioned a Midtown-centered, unassuming local bar offering affordable food and beer, cutting against the image one might imagine for a “yacht club.”

“The owners wanted a place where everyone is welcome to come have a cold beer, good food and relaxed place to watch sports on TV and bring their dogs along,” said General Manager Alesha Goodman. “For the most part, we’ve had all the same food carts since the beginning, and they all have good food and a great following.”

Local favorites like Barrio, TOTS! and Shimshon set up shop at Midtown Yacht Club. It also offers an impressive selection of beers from across the Pacific Northwest. Goodman says, “Every cart lot has its niche, and there's a relaxed atmosphere and a lineup of products that aren’t easy to find in the area.”  Some 20 rotating taps and a lineup of beverage coolers have also been a big draw for the Yacht Club. 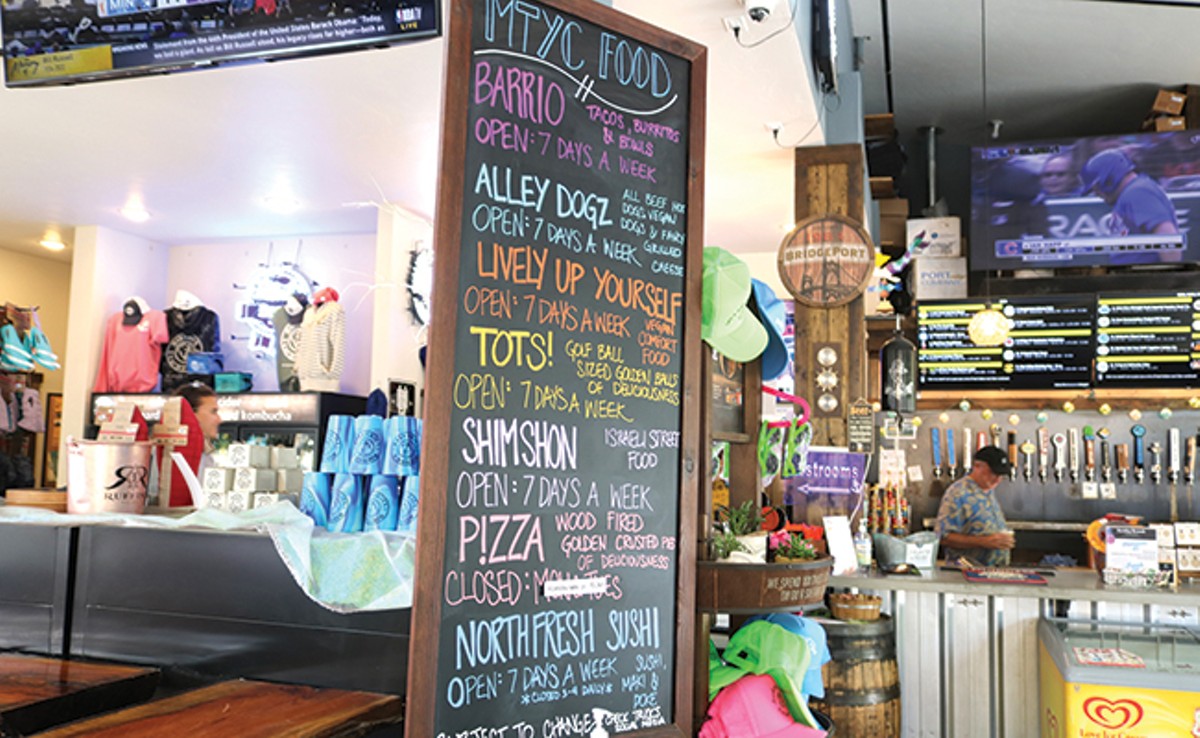 “When I used to be the buyer, my goal was to bring in products that were local, as well as products that you couldn’t find everywhere else in town,” Goodman said. “I wanted to be a place where people could go and find something they’d been looking for, and something they were excited about, maybe something from another state that they hadn’t been able to find anywhere or hadn’t had in years.” 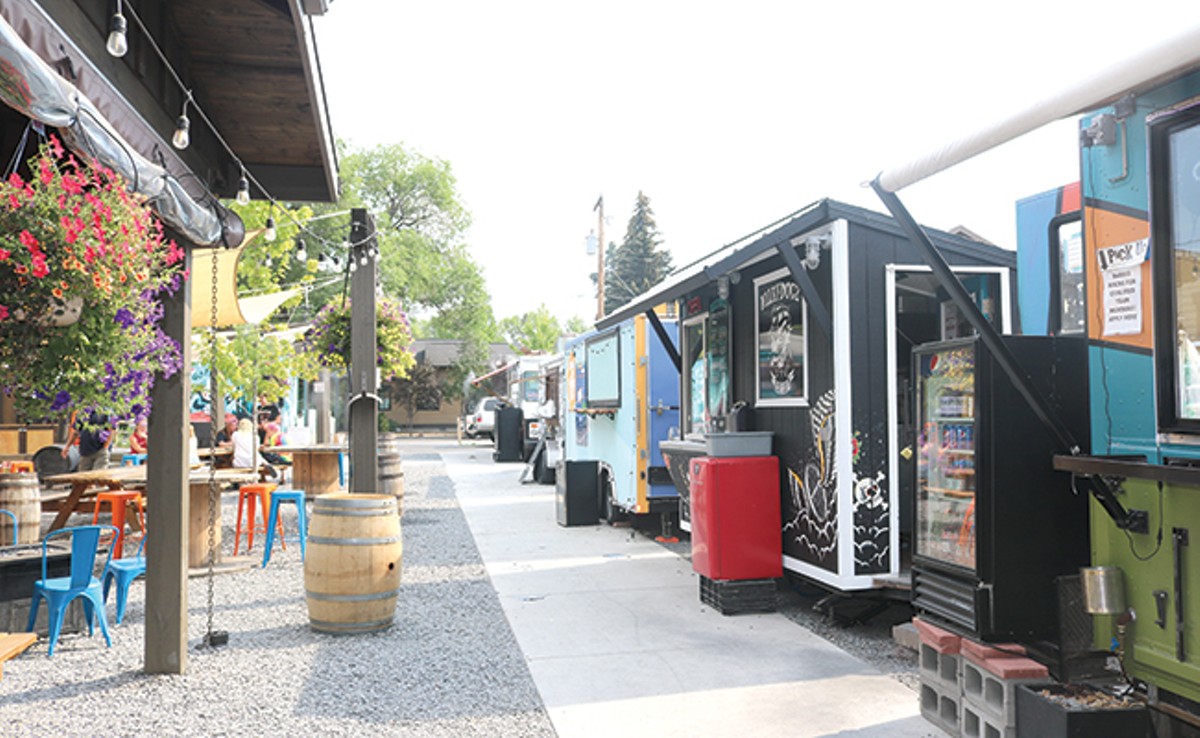 Midtown is always trying to find a way to distinguish itself and get new people in the door, whether it’s live music, a game of bingo hosted by fellow Best Of winner Street Dog Hero or it’s the Wednesday night "Dustin Does Trivia" that Goodman described as “unlike any trivia you’ve ever seen.”

With all its momentum, it’s smooth sailing for these first-time Best Of winners.