The cover of this fine issue is a strong indication of the passion and talent found at Lush Salon. It didn't take long to get two of the salon's stylists, Haley Shaw and Diala Villavicenzio, to jump on board and serve as the cover models for our Roaring '20s-themed shoot. Suffice to say they're the bee's knees. And how! 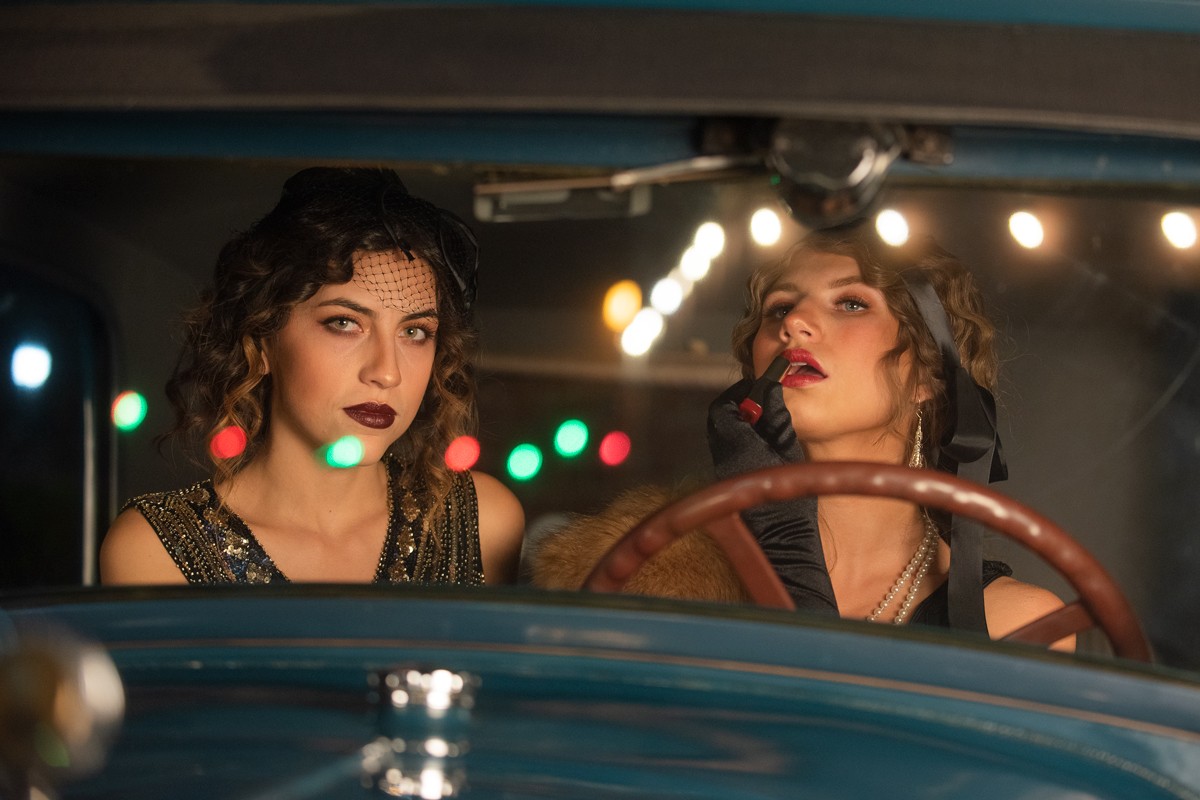 Bre Jones and Courtney Black opened Lush Salon in a tiny space on Galveston Avenue five years ago, eventually expanding to the current, expanded location on Century Drive—where they offer a full complement of salon services and serve as a workplace home to 16 stylists.

They're thrilled with the win as Best Hair Salon in this year's readers' poll.

"I think a lot of it comes from how passionate we are about what we do," Jones said. "And I think that by making sure we're hiring the best of the best to be in here—it's something that we take very seriously. We don't just fill chairs to fill them. We fill chairs with people that have talent and drive and the same passion that we feel."

That talent was definitely on display when Shaw and Villavicenzio rolled up to the cover shoot, dolled up in period gear, hair and makeup on point (the addition of that nifty 1928 Model A from Gallery Garage didn't hurt, either).

"A lot of people might shy away from it, but they were so excited, because again, it's that passion that comes from this industry as a whole—the makeup, the styling, the costumes, the cameras, the lights, the whole thing," Jones said. 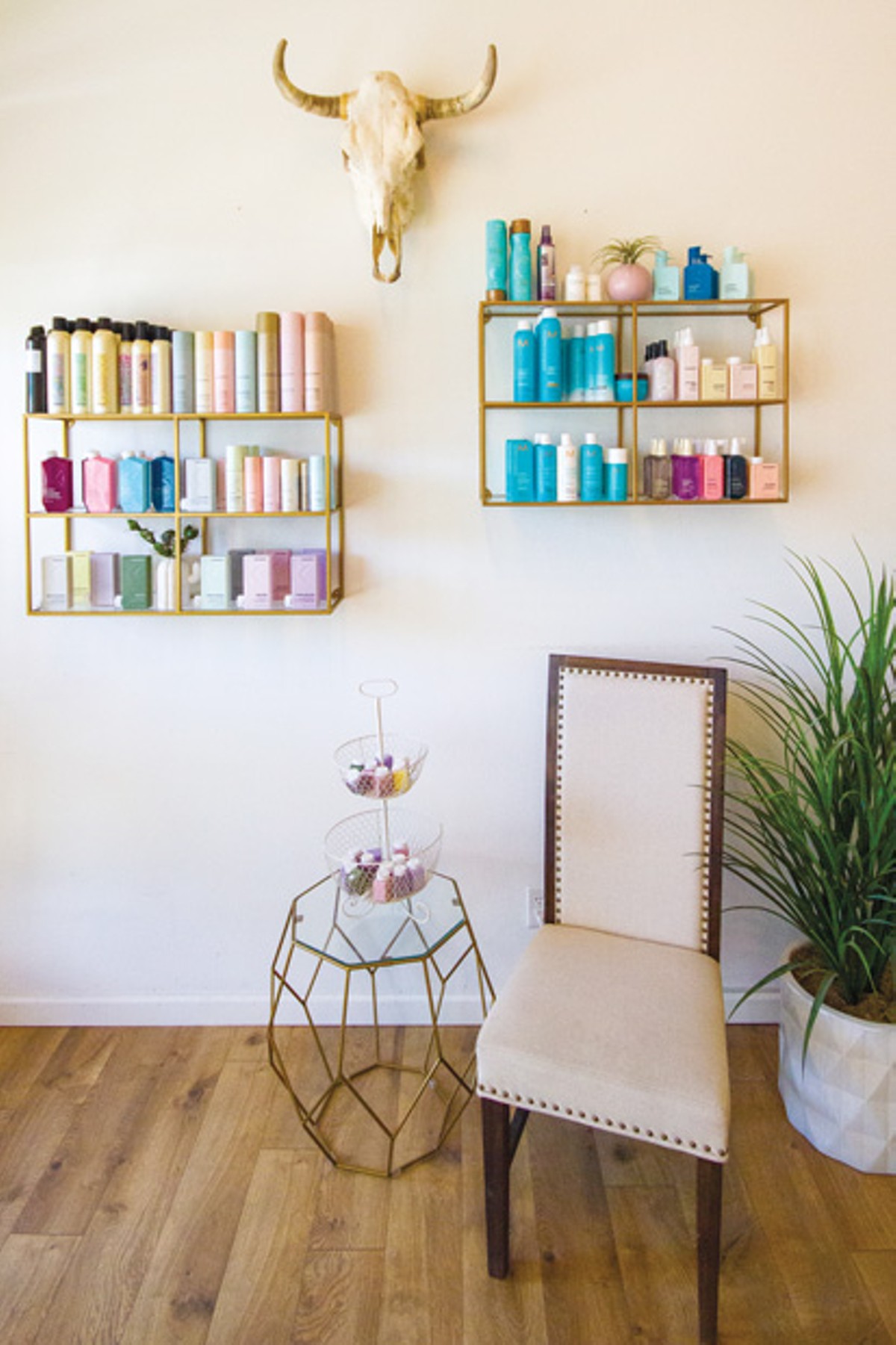