Redmond’s restaurant scene is getting stronger every year, and this year’s favorite newcomer is an authentic Mexican restaurant that opened last summer, specializing in dishes from the western state of Mexico that the restaurant is named after. Xalisco specialties include the torta ahogada, a pork sandwich coated with salsa, as well as fish tacos and alambres —a dish similar to fajitas but with the added flavors of pineapple and bell peppers. 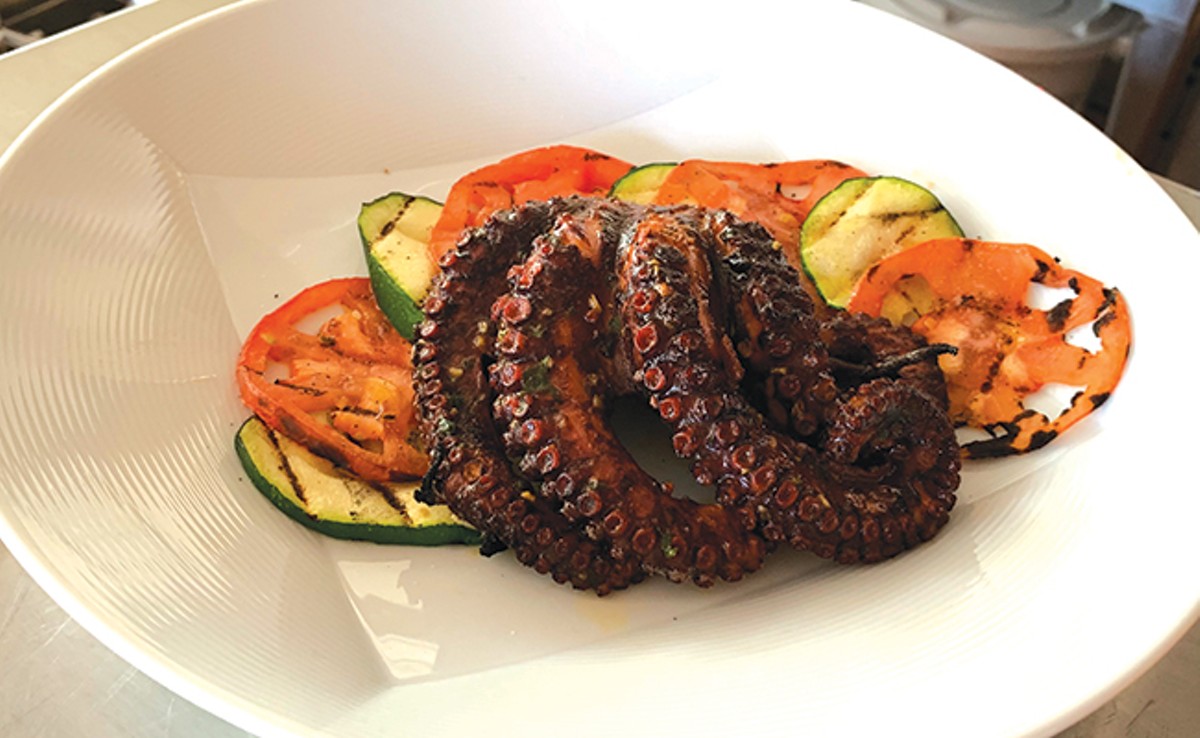 “I think a lot of people think that American Mexican food is just like, tacos, burritos, and sort of like Tex-Mex-style flavors. I think at Xalisco, we really go a step further and really provide people with an experience, it’s not just the food—they’re really getting a piece of the culture because everything is very, very authentic,” said Daniella Llamas, a spokesperson for Xalisco Latin Cuisine.

The restaurant is a family endeavor. Lupe Medina moved to Central Oregon to open a restaurant with her brother Evaristo Medina and sister Angeles Medina. It’s not the family’s first foray into the Redmond food scene, as the family also owns Carnaval Mexican Grill. Llamas said the Redmond community has been supportive of the restaurant since opening just over a year ago.

“People have really responded to the authenticity of the flavors. And not just that, but they can really feel the sort of love that’s put into every dish,” Llamas said.