Silver Moon Brewing has risen to become one of the prominent music and comedy venues in town, putting on multiple shows each week and attracting huge crowds. Although the venue gets national touring acts on a weekly basis, one thing Bendites agree that Silver Moon does best is give space to local creatives to hone their crafts and perform in front of a live audience at its comedy and music open mic nights. 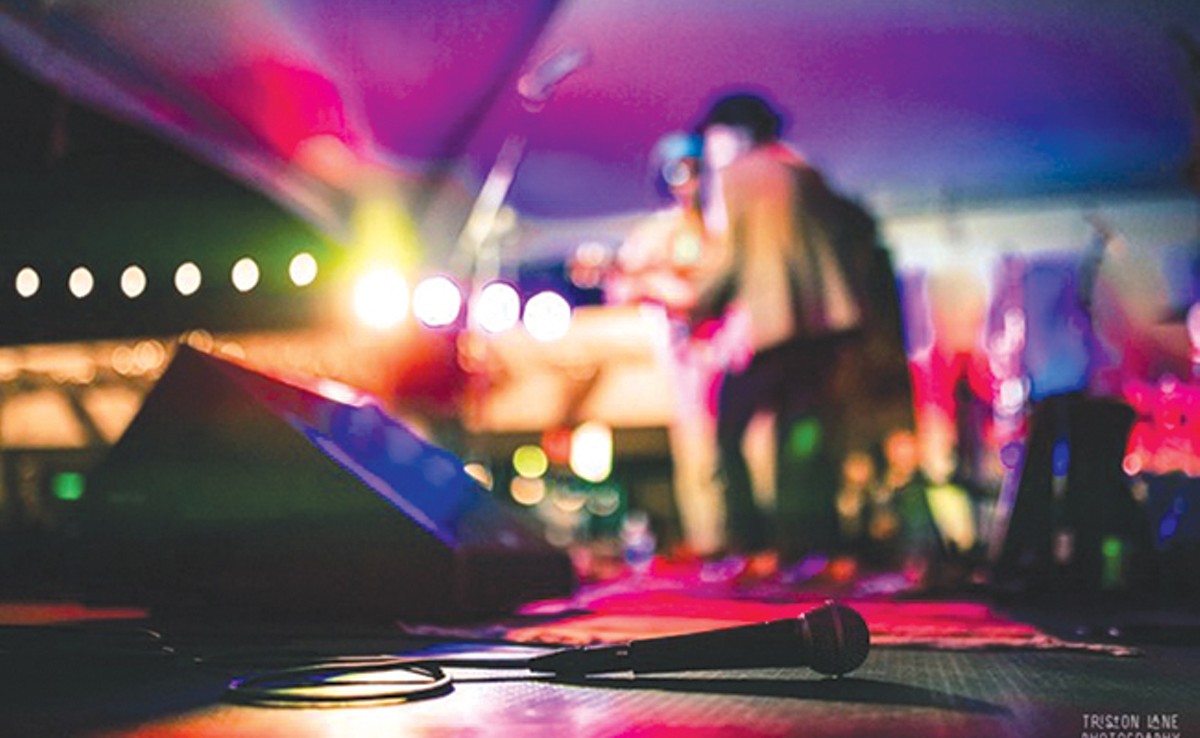 “Silver Moon was really the first venue in Bend to embrace both art forms. Usually, venues either stick to comedy or music. They built a bridge between the two worlds,” explains Katy Ipock, local comedy powerhouse and one of two hosts (the other being Jessica Taylor) of Silver Moon’s comedy open mic on Monday nights.

“The room was really full last night,” Ipock explains. Silver Moon consistently packs in audiences there to check out local artists, Ipock said, which is a testament to the talent that lives in Bend.

The music open mic is also known for its communal environment which invites a variety of artists to perform. Jeshua Marshall, local musician and host of the music open mic on Sundays, has let comedians get a little time in during the music sets in the past. This non-competitive approach fosters creative connection that allows artists a space to collaborate. Something is in the water (or more likely the beer) at Silver Moon that any arts enthusiast is sure to not want to miss. 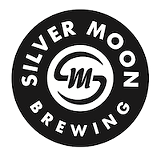 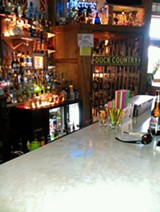