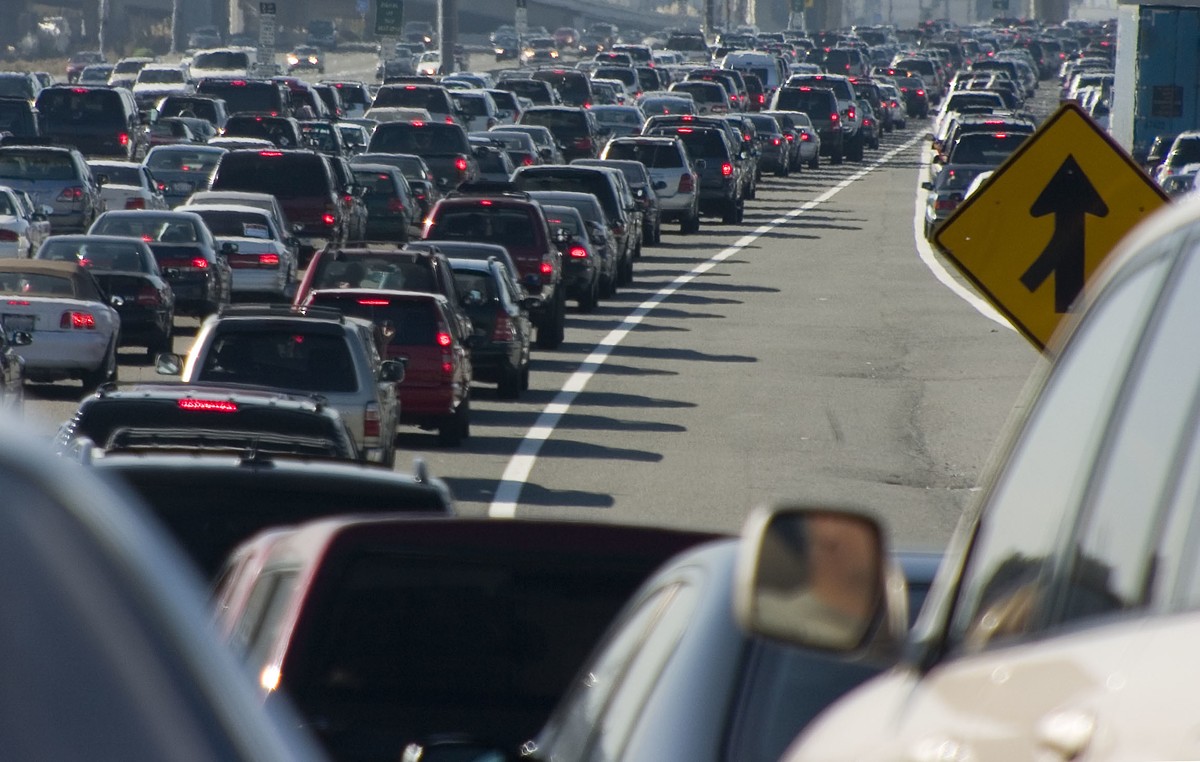 I’m lucky enough to avoid driving on the Bend Parkway at anytime, but I’m most thankful I don’t have to be anywhere near the Empire/Parkway/Hwy 97 disaster that goes north to the light at Cooley Road during 5pm traffic.

If you look at the traffic map of Bend in that area about 5pm, the line isn’t just red; it’s a pulsing, sirens-going-off-like-there’s-an-eminent-threat-of-nuclear-war warning to avoid the area at all costs. We should tip our hats to the men and women who work at Boneyard Beer’s main brewery; they’re stuck in this nightmare on a daily basis.

I’ve been caught in this bottleneck before, trying to drive to Madras to visit friends. Sitting through light after light, watching long-haul truck drivers miss gears and stall out their rigs, stranding locals and visitors in the searing heat. Out-of-state cars with the driver—head down staring at their smartphone—realizing when the light turns yellow it’s time to go, then blasting through the red light leaving the 60 cars behind them cursing.

Even in the so-called shoulder seasons the intersections suck. It’s like the engineer with the Oregon Department of Transportation took out their job frustrations on us foolish drivers.

And maybe the worst part: If there’s an accident, there’s nowhere to get off the road, get a beer and chill. Unless you want to have a Bud Light at some national chain restaurant—by a tire shop. Just don’t drink and rage drive!