If Oregon Senate Republicans' goal this year was to position themselves as righteous outlaws, out there to rabble rouse anything that remotely whiffs of "climate change legislation," then call "The Base" placated.

In one epic public relations stunt, Senate Republicans appeared to have a grand time fleeing the state to oppose HB 2020, the proposed Cap and Invest legislation. Sen. Tim Knopp (R-Bend), seen and heard on Idaho news outlets large and small, reppin' the voice of the little guy beleaguered by a (democratically elected) Democrat supermajority, gets a nod from us for "Best Way to Flee Oregon" this year. 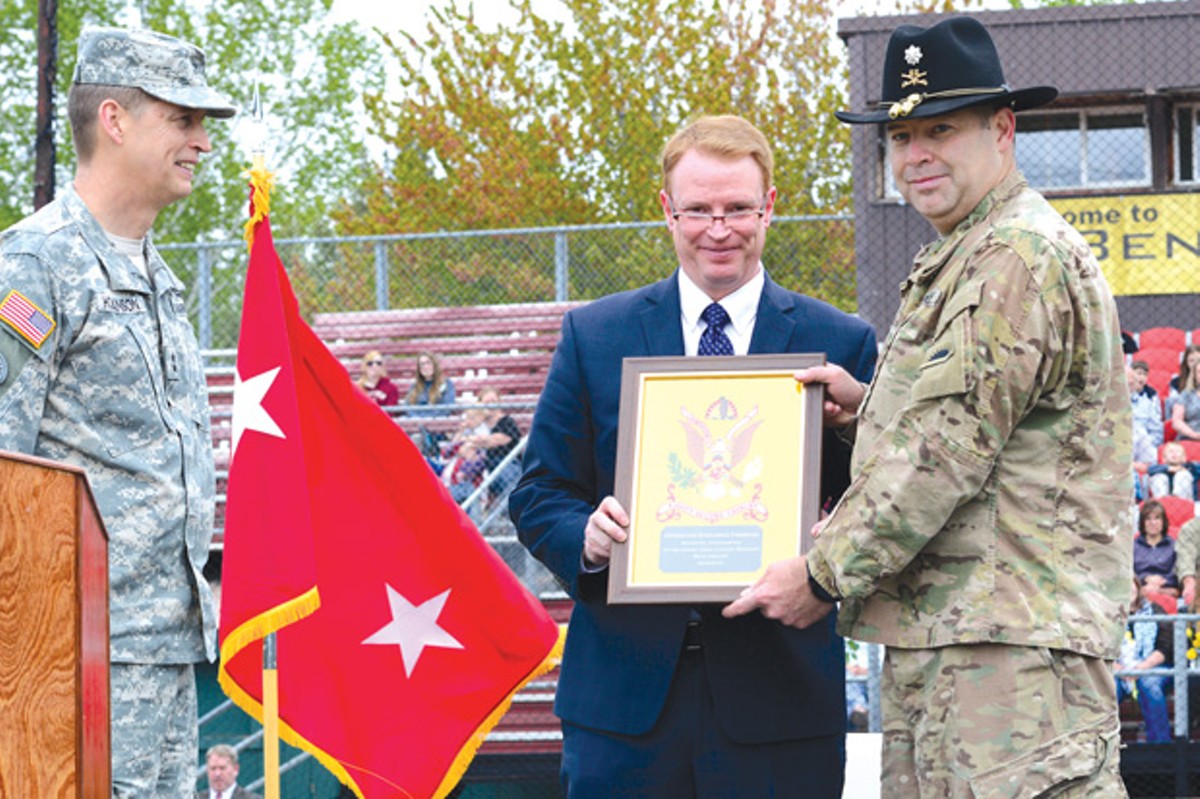 But he's upstaged by Sen. Brian Boquist (R-Dallas), who's currently being forced to give the Senate 12 hours' notice of his intent to enter the state Capitol, after making threatening remarks directed toward Oregon State Police. "Best Way to Piss Off State Police" definitely goes to Boquist.

Despite the fact that in reality, enough Senate Democrats opposed HB 2020 so as to make it a no-go, Senate Republicans sure made a grand show of the end of the 2019 legislative session.