Best Seat in the House

Prohibitions, party-fouls and penalties to know so you won't be that guy during summer concert poaching

Many seasons ago, during the Old Mill District's annual Michael Franti psychedelic musical time-space continuum trip, a man in a capsized canoe T-boned my raft just before nightfall. Knowledgeable paddlers aboard, we auto-piloted into rescue mode. A few of us hoisted the stranger into our vessel. Others began the painstaking process of surfacing and purging water from the canoe. The fellow was clearly intoxicated, and the incident halted the evening for all involved, lending new meaning to the phrase: don't be that guy. 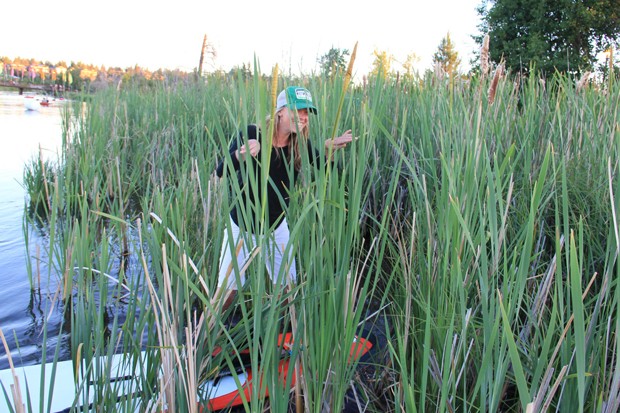 I'm sorry to say it wasn't an isolated incident.

Once something only a handful of locals did, floating the Deschutes River during concerts has become a popularized pastime. And with increased traffic comes the potential for collision and capsize, as in the aforementioned example.

Here's how to keep yourself safe and in compliance while paddling for a concert seat.

In the past, security in the Old Mill District has stated that river-goers should not enter and exit anywhere that is not an approved location, and that paddlers should not hang onto river banks in any way. Stay in the river. 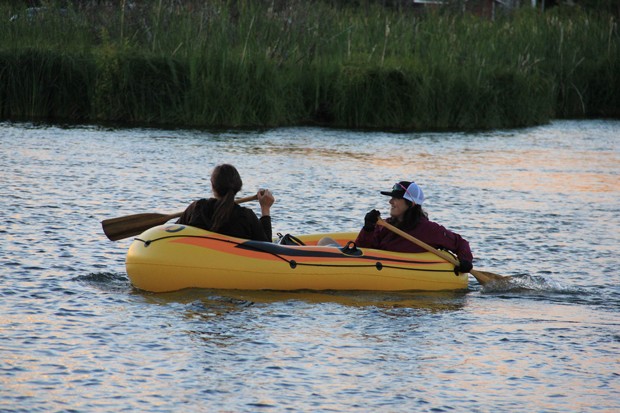 The Oregon State Marine Board has a helpful "Where to launch" map accessible from the home page on its website, but in Bend, launch and disembark points include Farewell Bend Park, Riverbend Park, Bend Whitewater Park, Drake Park, Harmon Park, Brooks Park and the First Street Rapids Park. The banks near the Old Mill are not on that list.

Let's be honest: people love to party on the river. But the fever pitch seems to have broken from discrete and inconspicuous to the realm of sloppy and party-foul. While you're out there, be aware there are actual, legal consequences. According to the OSMB, "Operation of a boat, including non-motorized boats, while under the influence of intoxicants is prohibited on all waterways."

All the regular rules apply

All concerts aside, know the rules of the road. Life jacket, check. Whistle, check. Buddy-system, check.

Dress for full immersion, know the temperature of the water and that temperatures plummet quickly after sundown in the high desert. Lastly, for the love of god, don't leave any rubbish in the river of any kind. Secure your belongings. If you haven't read up thr on Enjoy.Protect.Respect. Make Stewardship Habit campaign, learning about it before you float for a concert is a good time to do so. 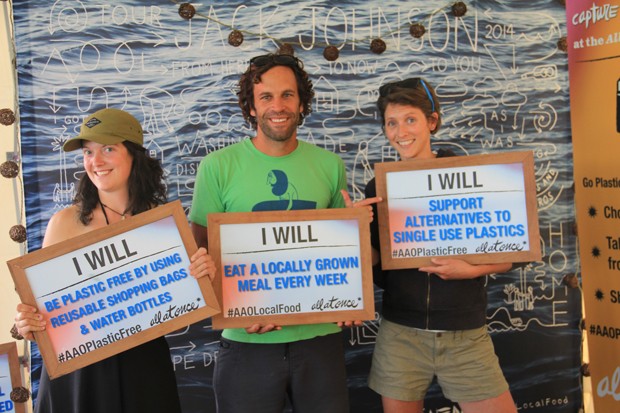 Another dire consequence: high-level musical performers may forgo Bend as a tour stop. While it's not confirmed, the word on the street is that exceedingly boisterous concert poachers near the amphitheater have kept certain artists at bay.

From one local to another, please be on your best behavior if you choose to float during concerts. Remember, you're in a gray area. For me, with the influx of river traffic and changing tides of Bend, in the interest of being a good steward, I'm retiring from this beloved local past-time, ending things on a high note.