It was an iconic era in modern history—noteworthy enough to be the only decade with its own nickname: the Roaring ‘20s. With the 18th Amendment, Prohibition speakeasies and black-market booze were all the rage. Women won the right to vote, via the 19th Amendment. Radio became a mass media phenomenon. And in 1925, F. Scott Fitzgerald published “The Great Gatsby,” that modern classic that highlights the madness and malaise of the era.

As we get ready to see the next ’20s dawn, we couldn’t help but get a jump start, making it the theme of this year’s Best of Central Oregon. 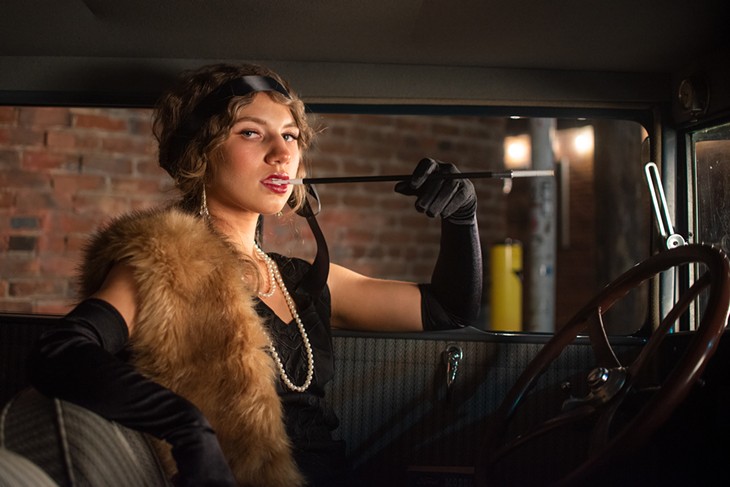 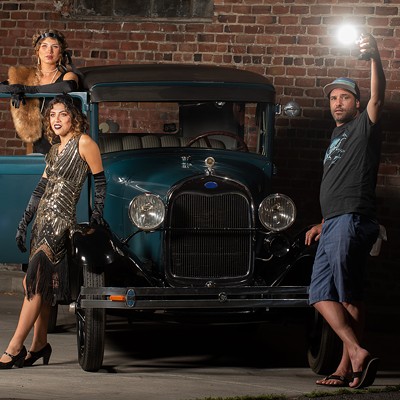 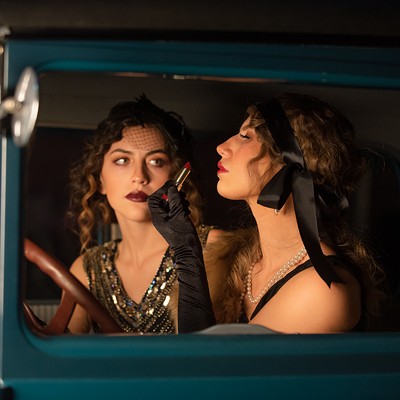 On the following pages, you’ll find some of the stories behind the winners in Central Oregon’s most popular and longstanding readers’ poll. Thousands vote; hundreds win in over 135 categories. You’ll hear from some of the longtime winners—and also some of those winning in new categories this year. New ones include Best Food Cart Lot, Best Smoothie/Juice Bar, Best Paleo, Best Cold Brew Coffee, and in Redmond, Sisters and Sunriver, a new category for Best Local Attraction. And because we know it’s locals who drive our economy, work the tough jobs and send us love throughout the year, we’ve added lots of new categories in the Local Life section, including Best Locals’ Hangout, Best Spot for a Night Out with the Crew, Best Locals' Night and Best Teacher.

Also look for the items titled “Staff Picks,” where our team has a little fun calling out “Bests” that have happened over the past year. (To be clear, readers didn’t vote on those.)

To borrow some Roaring ‘20s slang, we believe this issue is the cat’s meow, the big cheese, featuring the swellest of the swell in Central Oregon. From all of us at the Source Weekly, let’s let the good times roar!