Just because someone is vegan doesn’t mean they don’t, once in a while, crave the tasty flavors of a “crunchwrap” from one ubiquitous yet here-unnamed Mexican-style fast food restaurant. With the addition of the Toasty “plant-based magic” food cart to the Bend scene, vegans can get what they’re craving and not wonder what mysteries lie inside that grilled tortilla. While the 100% plant-based Nacho Crunchwrap is what keeps this omnivorous writer coming back for more, the business was initially conceived as a place to serve up avocado toasts. It quickly morphed into a space for all things plant based—including salads, tacos, and that craveable crunchwrap that now comes in nacho, buffalo chick’n or (plant-based) cheeseburger. 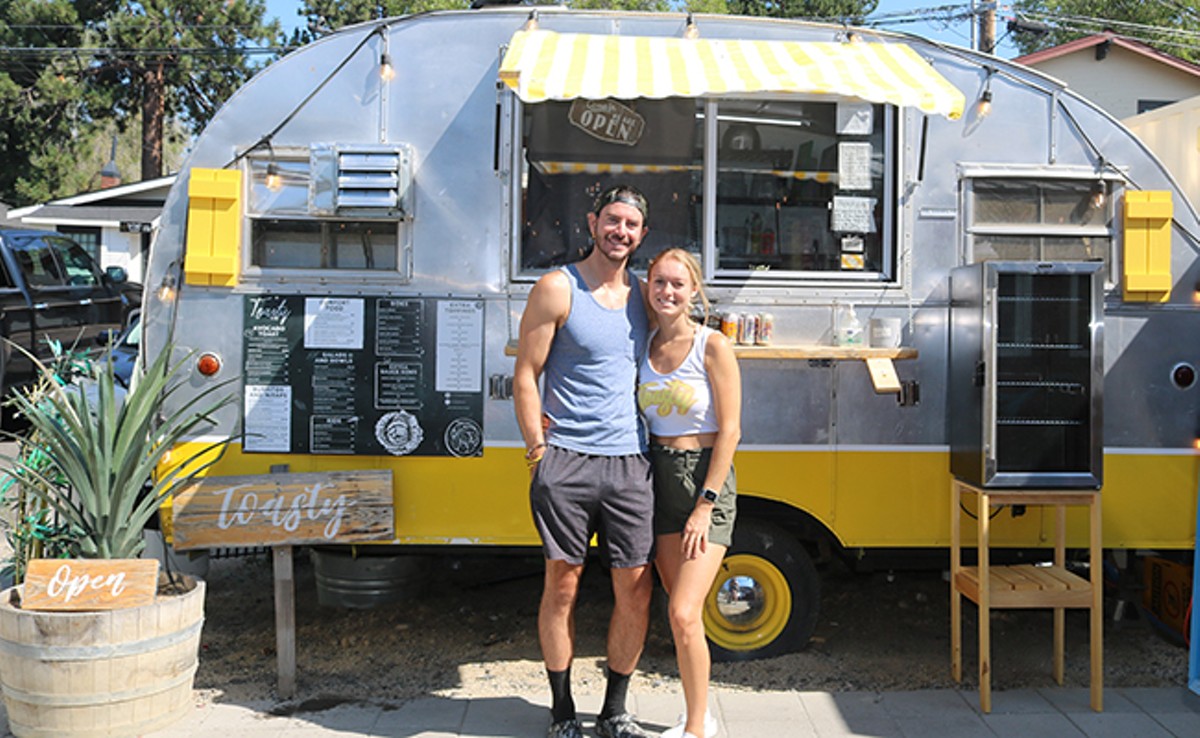 “It can be really hard to find vegan food that is fresh and flavorful and tastes so similar to the non-vegan food that most people are used to, and we’ve filled that void here in this community,” said owner Brooke Priem, who's assisted by manager Zach Tobias. “A lot of people come to Toasty not even knowing that it’s vegan, which I think is really cool, and when we tell them that it is, they’re always really impressed.” 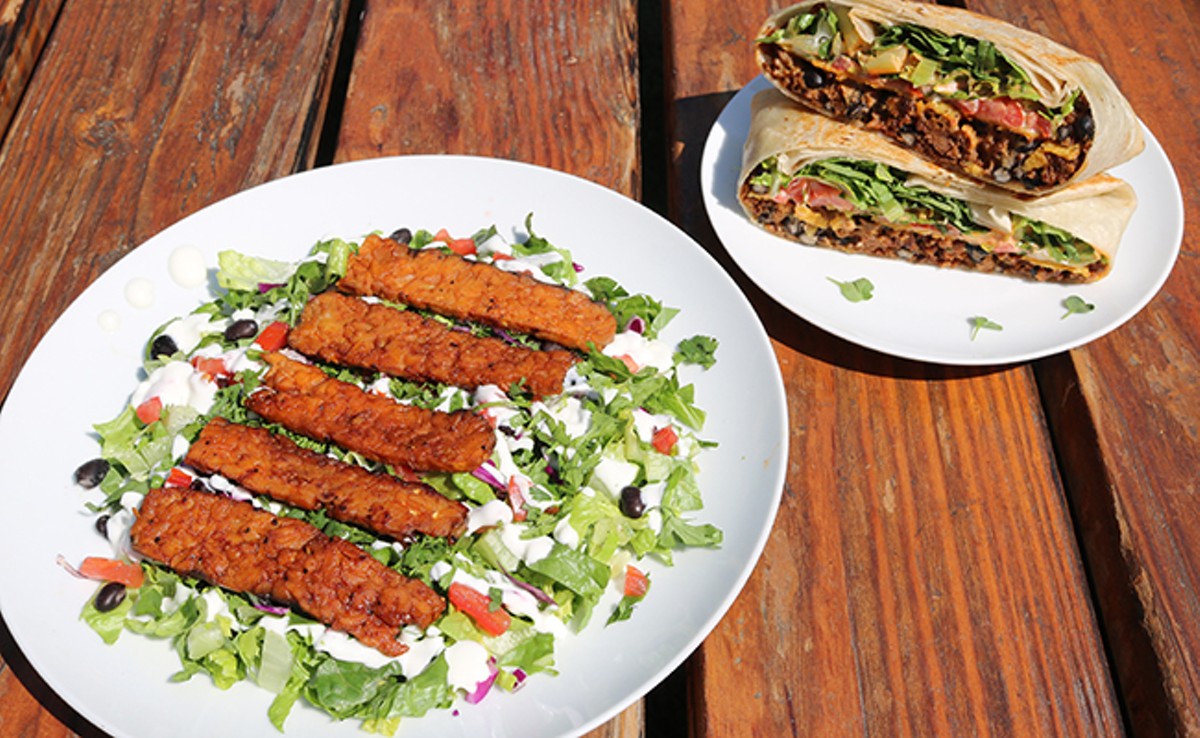 Toasty, located inside a vintage trailer at The Podski, has only been on the scene since 2021, and so far is making quite a splash. For the vegans who have lamented about seeing a non-vegan place win in this category in the past, you’re finally vindicated. Make great vegan food and even the omnivores will flock there—and who knows, it might even result in a few converts. Since Toasty also made it to the podium in the Best Food Cart category, getting 2nd to the popular Hawaiian cart, Aina, that argument seems only more true.