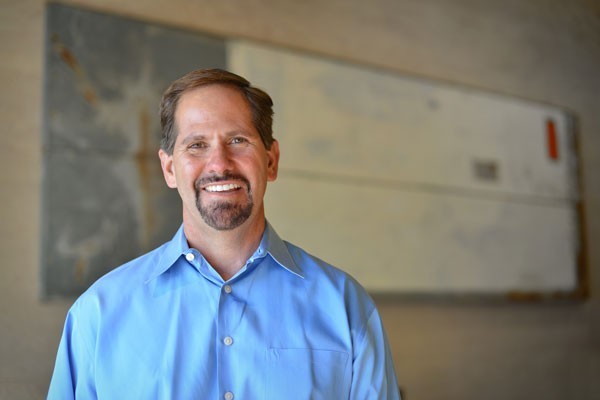 Nike co-founder Phil Knight recently donated $1 million to Knute Buehler's campaign, according to an article written by the Willamette Week.

Although the donation hasn't been recorded with the Secretary of State's office—and Buehler's spokewoman, Monica Wroblewski hasn't confirmed the donation—Willamette Week said Knight's total donation is now $1.5 million for this year's gubernatorial run.

Outside of Knight's donations, the largest single donation was Roseburg Forest Products Company, which gave $100,000. Bend's Hayden Homes donated twice at $50,000 a piece.