The skinny on Slender Man 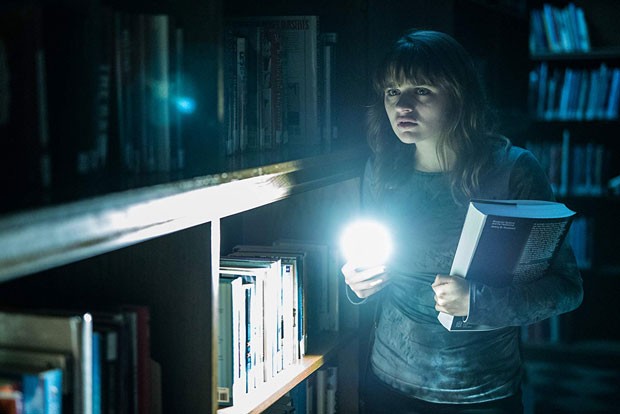 Making a movie about Slender Man in 2018 is akin to making a biopic about the creators of the Macarena. The time has passed. Don't get me wrong—filmmakers can still get a ton of mileage from one of the first internet urban legends, but some of the true stories that emerged from the legend are so much creepier than anything a team of screenwriters can come up with.

Creepypastas are horror-based legends that have been scattered about the internet, with multiple users adding to the story while creating Photoshopped images to enhance the scariness factor. It's basically digital folklore. Slender Man might not have been the first Creepypasta, but after his creation on an internet forum in 2009, his legend the first to spread like wildfire.

Slender Man is always tall and thin, wearing a black suit and with a noticeably absent face. He mostly abducts children with the long, fibrous tentacles growing from his back. Just being in his presence can make people violently insane. For years the line between fiction and reality blurred as people from all across the world started sharing carefully constructed Slender Man sightings.

The legend built up to a horrifying conclusion when two 12-year-old girls in Wisconsin stabbed their 12-year-old classmate 19 times, in the hopes that by sacrificing a friend they would be allowed to enter Slender Man's mansion in the woods, where they could serve him for all of eternity. The victim lived, while the mastermind of the stabbing was sentenced to 40 years in a mental hospital.

That story is scarier than anything in the "Slender Man" movie. The film could have been a genuine psychological thriller along the lines of "Heavenly Creatures" or "Monster," but instead feels like a pastiche of better horror flicks like "The Ring" and "Unfriended." It's not entirely fair to judge "Slender Man" based on what it isn't, but something so fundamentally un-frightening, based on a story with so much potential, inspires the comparisons.

There's some solid cinematography and atmosphere, but the script is so threadbare that the film almost feels improvised. The characters act stupid when they're not yelling at each other for no reason, and the third act kinda peters out until the credits roll. As far as horror movies go, there's been better and there's been worse, but the lack of scares are unforgivable.