Bigger is Better at El Caporal

Mexican restauranteurs celebrate one year at their new location

Prominently located on the corner on 27th Street near the Hwy 20 intersection sits a newly built, colorful building. The meticulously designed space is home to El Caporal Family Mexican Restaurant—designed by owner and architect, Luz Delia Anaya. Luz and her husband, Carlos, have owned the family-operated restaurant for nearly 22 years. 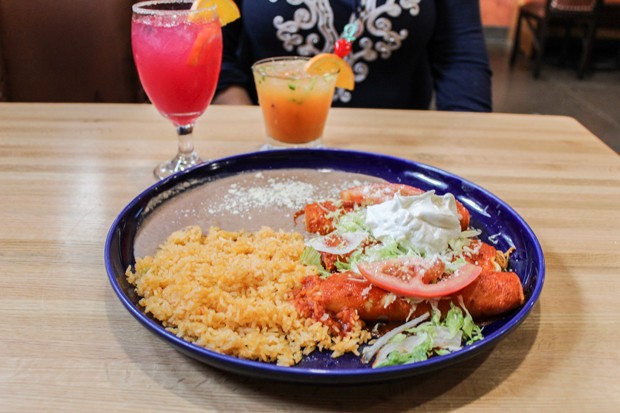 El Caporal premiered in the Twin Knolls Retail Center in 1997, shortly after the couple moved to Bend from Seattle.

For months, Anaya had her eye on a vacant property across the street from their Twin Knolls location. "The owner wanted too much for it, but as an architect, I said, 'Well, let's make him an offer and see what happens,' and he accepted."

Anaya had visions of a space with large rooms for a bar, dining area and better-functioning kitchen. "We couldn't host larger parties at the old location; there just wasn't enough room to walk around," she notes. The new space is open-concept, with room for happy hour-goers and families alike.

“It’s not just a taqueria, it’s a family restaurant.”Luz Delia Anaya tweet this

But the recent move is not the first of their expansive ventures. They opened a second location in Sunriver in 2010 followed by a third restaurant in Tumalo a few years later. Unfortunately, they were forced to terminate their lease in Tumalo due to sewage and water restrictions.

The new Bend location features an array of brightly colored walls, murals and adornments that pay homage to the family's heritage in Guadalajara, Mexico. "My uncle has flown out here many times to paint these murals on the walls," Anaya explains, "and we transferred them here from the Twin Knolls location." That's right: the family cut the sheet rock from the old building in order to preserve the old detailed paintings and murals.

"El Caporal," which translates to "the Foreman," pays tribute to Carlos' father, who's been managing a large ranch for most of his life. "We wanted to bring as much of 'the ranch' to our restaurant as possible. That's why you'll notice the horses carved into the booths and the leather-backed seats designed in Mexico," Luz gushes. 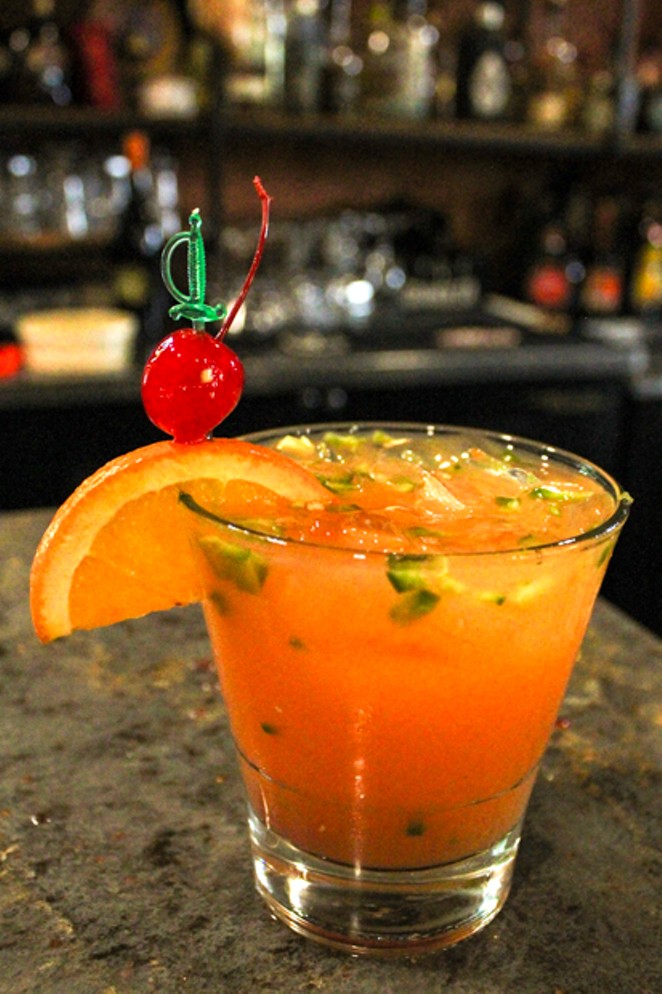 In terms of duties, Carlos plays a bigger role in the kitchen while Luz manages most of the business side. The couple's three children, ages 16, 18 and 20, are involved in the family business, working part-time during school—but Luz reiterates that their first priority is school. "It's important they learn the business side of the restaurant for when they join us full-time, but that's 10 years down the road," she said.

While her husband facilitates the back-of-house and recipes, most of which are generations old, Luz shares that her passion also lies within the bar. "I love creating new margaritas. If you see me on my phone, I'm probably looking up new cocktails," she says, while showing me a video of '150 Margarita Recipes' on YouTube.

As we go over their extensive menu, she points out many of the dishes that were influenced by Carlos and his family. "It's not just a taqueria, it's a family restaurant. People don't always know the difference." Enchiladas rancheras, made with an authentic Mexican red sauce, is an in-demand item (and my personal favorite).

Still, don't ask them which dishes are the most popular. "Everyone who comes in has their favorite, but there isn't one specific dish that's most ordered." Luz did share her plate of choice: the enchiladas chipotles, corn tortillas filled with chicken and topped with a creamy chipotle sauce.


Editor's note: This version has been updated from the original. We have removed a line referring to the timeline of El Caporal's opening and closing in Tumalo due to discrepancies with the timeline.