Board Of Directors Opening at COCC | The Source Weekly - Bend, Oregon

Board Of Directors Opening at COCC

January 08, 2019
comment
Central Oregon Community College announced today it's looking for someone to fill a position on its board of directors.

The position will be assigned to Zone 5 which covers almost all of Bend, with exceptions in precincts 1, 7, 11, 20 and 35 in the northern part of the city. 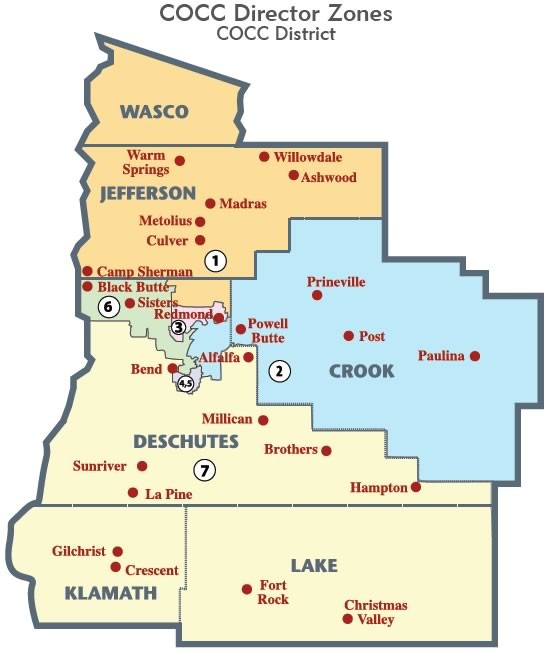 The opening on the board comes following former chairman John Mundy's unexpected resignation in late December.

According to local media reports, Mundy's resignation was a reaction to the media's "bad press" surrounding trying to find a replacement for board President Shirley Metcalf, who is retiring at the end of the school year, as well as the press surrounding the murder of Kaylee Sawyer at the hands of a COCC security guard.
Finding Mundy's replacement isn't the only task the board has on its hands, either. For those wishing to apply, COCC will give preference to the candidates who are expecting to run a full term in the spring, as this position will be up for election in May.

Applicants for the Zone 5 position should email Ron Paradis, Executive Director of College Relations, with a cover letter and resume to rparadis@cocc.edu. The deadline to apply is Jan. 14.