A column exploring the therapeutic applications of the BodyMind

My inaugural column explained how the brain instantaneously parks emotional overloads in our tissues and how this buried content perpetuates a state of emergency. The second column explored trauma and how we use the bodymind connection to evict it from the tissues. We can use a similar approach with allergies if we’re able to determine how or why the sensitivity first arose. But first… 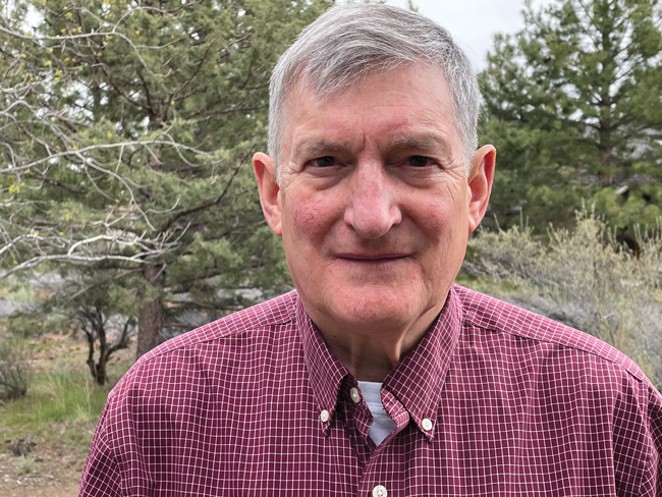 Allergies are bodily reactions to substances normally considered harmless, such as foods, dander from dogs and cats, and pollen from common trees. Medicine assumes that the immune system is faulty and must be suppressed with medications, considering most allergies as treatable, but not curable. Really?

An estimated five million Americans suffer from allergies, and the number is growing. Common allergic reactions include headaches, indigestion, breathing difficulties, swelling, rashes, and hives. The most serious reaction is anaphylactic shock, which, if untreated, can lead very quickly to death by suffocation or cardiac arrest.

People at risk of anaphylactic shock often carry injectable, life-saving medications with them at all times, in the form of Epi (epinephrine) pens. People with less severe but still devastating allergies usually take prescription medicines. The rest rely on the more than $1 billion worth of over the counter (OTC) medications sold annually in the U.S. These pharmaceutical approaches suppress symptoms, rather than address underlying causes.

I would argue that the immune system is brilliant, and seldom wrong. In the case of allergies, the immune system has conflated a typically harmless substance, like tree pollen, with emotional or physical danger. Therefore, subsequently, when that substance enters the person’s energy field — or comes into contact with their stomach, lungs, or skin — the immune and nervous systems mobilize an allergic response.

A young patient came to see me for a nut allergy. When I asked him when it all began, he recalled a bitter dinnertime argument between his parents several years earlier while he was eating Nutella. Once he found and let go of all the associated emotions and asked his immune system not to view nuts and nut products as a danger, his nut allergy ended.

Nearing the end of her first treatment, a new patient mentioned a life-threatening allergy to dog dander. Typically, any contact with a dog would force her to stab herself in the thigh with her Epi pen and race for the nearest Emergency Room. In the session’s remaining minutes, she learned when that had all begun, released the associated feelings, changed the energy in her lungs, and asked her immune system to stand down in the presence of dog dander. A few days later, armed with her Epi pen and best friend in case she needed a ride to the ER, she started petting, then hugging another friend’s dog. She had no reaction whatsoever. She’d always liked dogs; therefore, a few months later, she adopted one as a pet.

Not everyone is ready to look under the hood like these two patients, but when they are, good things can happen. In my next column, we’ll
tackle pain.