While some others squabble over coveted west-side neighborhoods, we'll let you in on a little secret: Some of the best views in all of Bend aren't found on the west side—they're found in Boyd Acres, the northeast-most neighborhood in the city. Largely consisting of homes built within the past 20 years, many homes' builders attempt to capitalize on the location by scoring that second-floor peekaboo of the Three Sisters, or even a clutch view of Mt. Jefferson to the northwest. 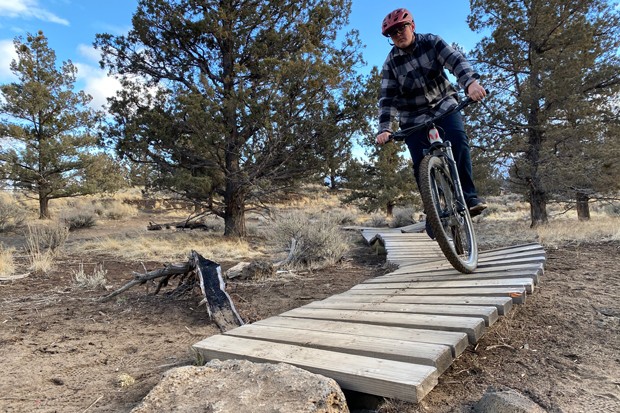 Boyd Acres has a suburban feel, but there's still plenty to do close at hand. 10 Barrel's east side brewery opened in the neighborhood several years back, with indoor pickleball and trampoline parks going in not long after. For those new to Bend who've recently paid the city's de facto "gear tax" and invested in a new mountain bike, Rockridge Park should be on your radar as a place to up your skills at its bike skills trails. Rockridge also has an awesome skate park that's a big draw for the neighborhood. With close access to the shopping centers along Highway 97, Boyd Acres has everything you need for a comfy and relatively quiet Bend lifestyle. And with the area west of Highway 97, Juniper Ridge, recently being annexed into the city's Urban Growth Boundary, expect even more housing and development to crop up in this area in the years to come.