In a crowded market, breweries come and go

February 12, 2019
comment
Beer enthusiasts often rejoice at the opening of new breweries; but those announcements can sometimes come with a downside: more competition.

In the case of one of Oregon’s most established breweries, that competition proved to be too much to handle. BridgePort Brewing Company announced on its Facebook page Tuesday that it would be closing its doors, almost overnight.

The company announced it would “cease brew operations effective immediately, while the BridgePort Brew Pub will close effective March 10, 2019.” The statement went on to say: “Back in April 2017, declining sales caused the brewery to restructure its operations. However, sales and distribution continued declining in the extremely competitive craft beer market of Oregon and the Pacific Northwest, which resulted in this final decision.”

BridgePort is among Oregon’s oldest existing craft breweries, started in 1984, the same year as Widmer Brothers Brewing, and just one year behind McMenamins, founded in 1983. Members of those breweries were instrumental in getting a bill passed through the Oregon legislature in 1985, allowing brewing and retail sales in the same location—thereby creating the brewpub culture Oregon enjoys today. 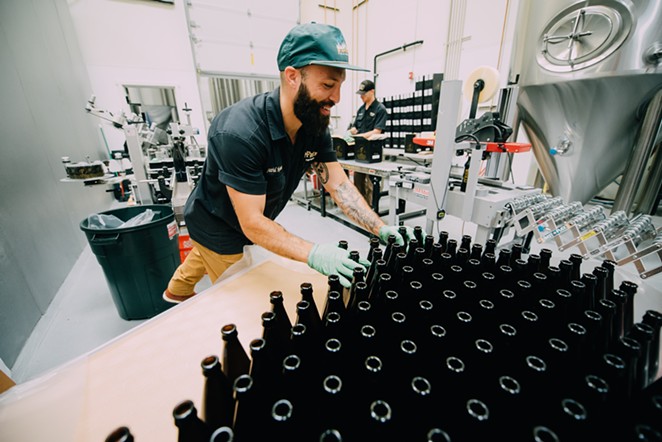 
One of Oregon’s most award-winning breweries is expanding. pFriem Family Brewers announced Feb. 4 that it would be expanding its existing brewery in Hood River, Ore., as well as building a new facility in Cascade Locks, 23 miles west of the current facility. The moves are aimed at increasing production three-fold, the company stated in a release, with the new Cascade Locks facility taking on the aging and packaging of all of pFriem’s barrel-aged beers. The Hood River facility will see more space for fermentation, a second brewhouse and a canning line.

pFriem has seen explosive growth and a huge public response to its German, Belgian and Northwest-inspired beers since opening in 2012. In 2018, it was named the Mid-Size Brewing Company of the Year at the Great American Beer Festival, in addition to winning a host of medals in international and national brewing competitions. 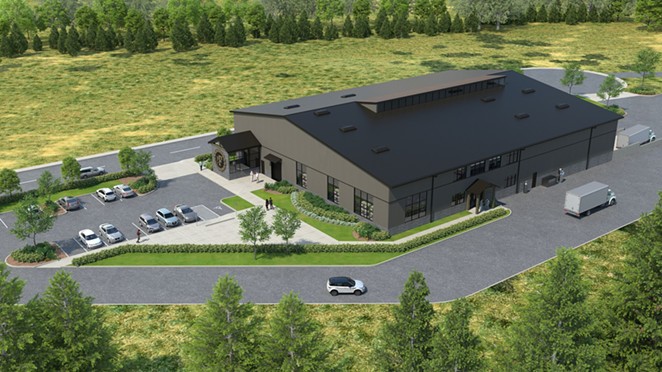 
Sen. Ron Wyden (D-Ore.) and Sen. Roy Blunt (R-Mo.) have introduced legislation aimed at ensuring “the continued growth of America’s craft beverage industry.” The Craft Beverage Modernization and Tax Reform Act would permanently cut taxes and modernize regulations for craft beverage producers.
Wyden and Blunt say the current rules and taxes in the industry are burdening the industry and making it harder for producers to compete. A version of the Act is already in place, but on a temporary basis.

“Making this temporary act permanent would help insure the long-term viability of the industry and thousands of small, family-owned businesses like ours,” said Gary Fish, founder of Deschutes Brewery, who’s also a former Chairman of the Brewers Association Board of Directors.