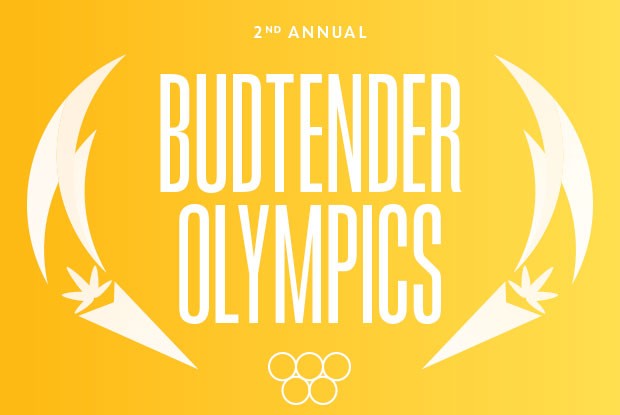 They came. They rolled. They quizzed. And in the end, one awesome local emerged victorious in our annual contest of budtender prowess.

For the second year in a row, we invited a budtender from each dispensary in Central Oregon to compete in our friendly competition that tests budtenders' knowledge and skill, in four different rounds. It's fun and maybe a little nerve-wracking—but we think it's also a good way to get people from this emerging industry to get together, to share knowledge and to celebrate the passage of Measure 91 in 2015, which legalized recreational marijuana in Oregon.

Since a competition like this requires some neutral ground, the friendly folks at Bend's Indoor Garden Center—known also as BIGS—were cool enough to let us hold this year's Budtender Olympics inside their space. Thanks to them, and to all the enthusiastic budtenders and dispensary peeps who came out to watch the competition!

Read on to find out more about the competition, who won—and maybe even take our Budtender Olympics quiz to test your own canna-knowledge. 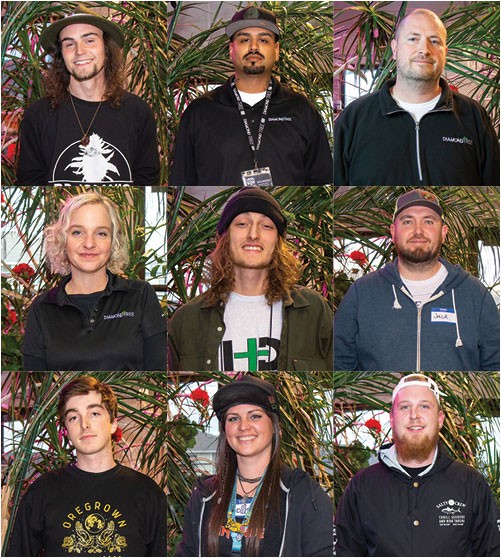 A tie between Cody Graham from Miracle Greens and Jodie Brosius from DiamondTree East Bend, each with two wrong answers.

1. According to one study, on average, a typical joint uses .32 grams of flower. Using that average amount, how many joints would you need to smoke to get through 1 ounce?

2. Cannabis is indigenous to:

3. How much THC is contained in cannabis used to produce industrial hemp?

5. How long can detectable levels of THC be found in the body?

6. How did 420 become associated with celebrating marijuana?

Police code for marijuana use

No one remembers or knows

It's the number of chemicals in cannabis

7. Which country was the first to legalize marijuana?

8. What was the Oregon Measure that legalized recreational marijuana in Oregon?

9. What do you call the tiny red-orange hairs on the cannabis flower?

Translucent, mushroom-shaped glands on the leaves, stems and calyxes

The technical name for cannabis flowers

5. From a week to a month or longer

In this round, budtenders were tasked with rolling a stellar joint that combined the elements of craft, creativity and smoke-ability. While it's not technically a skill budtenders have to possess in order to do their jobs and serve customers, it shows some stoke for cannabis. Plus, it's a super fun round to watch—and judge. 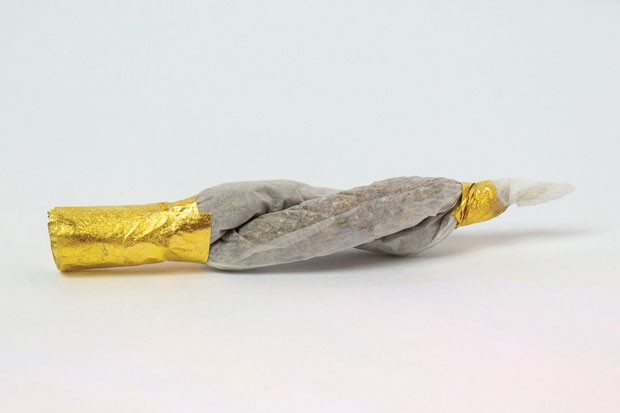 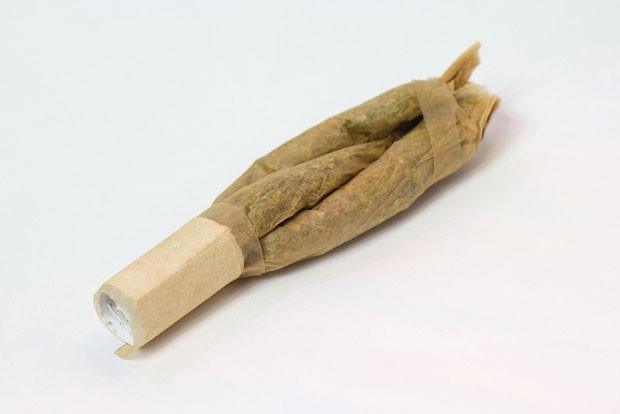 Walk into any dispensary and you'll have a virtual cornucopia of flower strains to choose from, all with creative—and sometimes common—names. We asked each budtender to bring a common strain from their dispensary to be included in the Strain I.D. round. The premise is simple: look, smell and touch each strain, and tell us what it is. It's a tough round and weighs heavily in the final decision-making about who wins the Olympics. 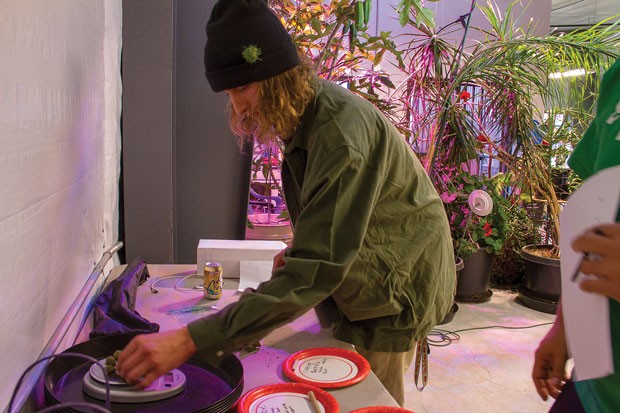 Budtenders weigh out a lot of flower every day—using an accurate scale, of course. In this round, they had to weigh out a quarter-ounce of flower, without the scale. Whoever’s closest to the actual weight of 7 grams is the winner. Two budtenders tied, getting the exact weight: Pritesh Patel of DiamondTree Madras and Hunter Chalker of Dr. Jolly’s. Spot on, budtenders! 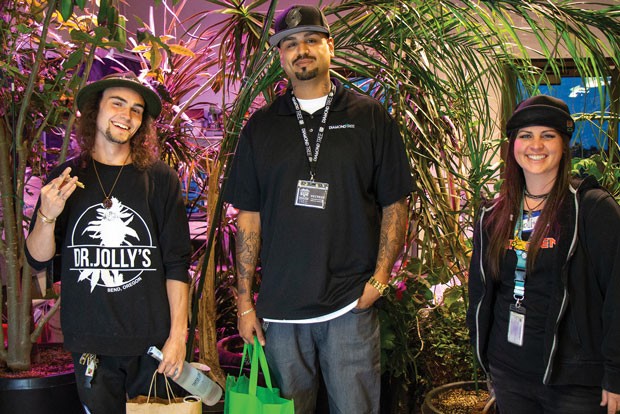 Having won one round without a tie, and then tying a second round, Pritesh Patel of DiamondTree Madras emerged victorious in the 2018 Budtender Olympics!

Second place went to Hunter Chalker of Dr. Jolly’s for his good showing in two rounds.

Third place went to Molly Kelly of Cannabend for getting votes from four out of six judges for the best joint.

All the winners walked away with swag from BIGS, Crater Lake Spirits and Stars Cabaret. See you at the Olympics next year, budtenders!