October 29, 2019
2 comments
Knute Buehler may be throwing his hat into the ring in the race to replace Rep. Greg Walden.

Walden (R-OR2) announced yesterday that after more than 20 years in his current office, he would not seek re-election in 2020. Naturally, that left many in the state positing who would be the GOP candidate to run.

Today, Buehler—the Republican who formerly served as a representative in Oregon House District 54, representing Bend, and who also ran for governor in 2018—announced on his Twitter feed that he's considering a run for Walden's seat as Oregon's representative in the 2nd Congressional District.

The 2nd District is a massive district that stretches the length of the state and encompasses all of the land east of the Cascades, in addition to Medford and Ashland. Speculation is that it could be divided following the 2020 Census. 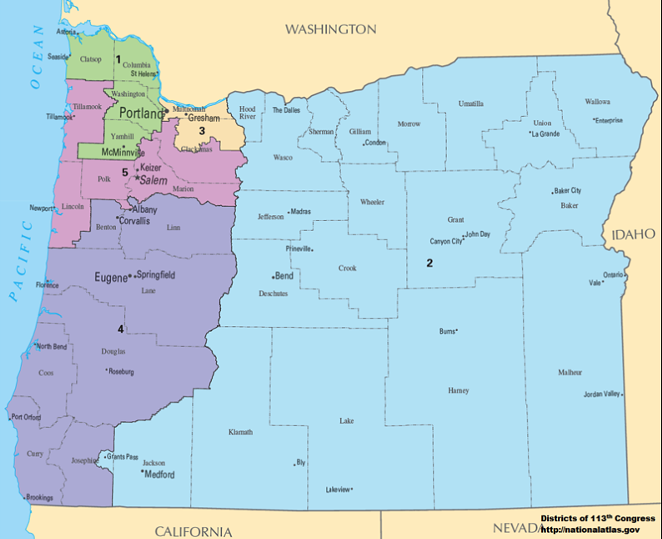 Another name thrown out for the Republican nomination for the post has been Sen. Tim Knopp, also from Bend, who currently holds the Oregon Senate District 27 seat. But Knopp told the Source Weekly today that he plans to run for his same seat during the 2020 election.

It's not yet clear who will run for the Democratic nomination in the U.S. House race. Jamie McLeod-Skinner, who ran against Walden in 2018, and who won more votes in Deschutes County than Walden did—is running for Oregon's Secretary of State. Calls to McLeod-Skinner's team to inquire about running for U.S. House went unanswered.

This story may be updated as more information becomes available.