Buehler Gets the Repub Gov Nomination; Baney Loses to Adair

Results of the May 2018 primary

May 16, 2018
comment
Less than 30 percent of eligible voters cast ballots in the May 15 primary—yet despite that low voter turnout, some won; some lost.

Here are the results of interest to people in Central Oregon, according to unofficial results from the Oregon Secretary of State: 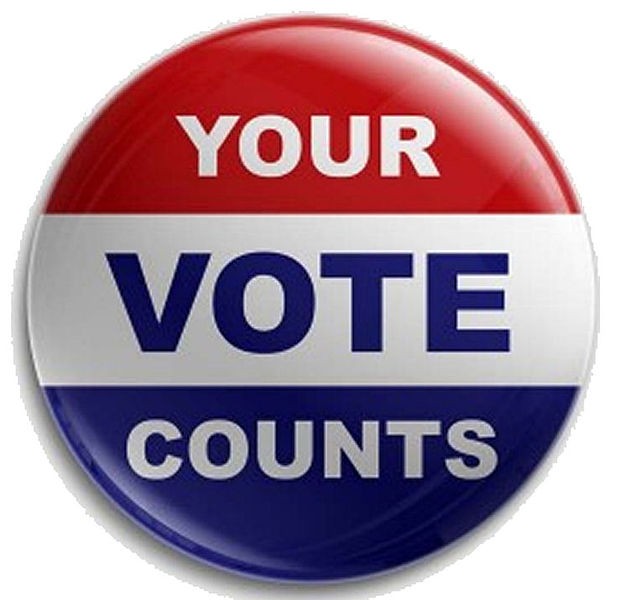 
9-118 City of Bend Amends Charter to Provide for a Directly Elected Mayor:


Republican Patti Adair gained 51.81 percent of the votes compared to Tammy Baney's 48 percent, according to unofficial results posted Wednesday morning. The winner in that race will face off against Democrat James Cook in the November election.


Democrat Nathan Boddie and Republican Cheri Helt will face off for Bend's House seat in November. Neither ran opposed in their respective primaries.


Democrat Jamie McLeod-Skinner earned 42.76 percent of the votes, moving her on to face Republican incumbent Greg Walden in November.


Editor's Note: All results are unofficial, as of Wednesday, May 16. Follow election results at the Oregon Secretary of State's website.