Building Up the Artistic Community | The Source Weekly - Bend, Oregon

Building Up the Artistic Community

You might already know Jason Graham as a poet, hip-hop artist, educator and speaker who goes by the moniker MOsely WOtta—but this well-known Bendite has another role these days: that of Bend's first creative laureate. 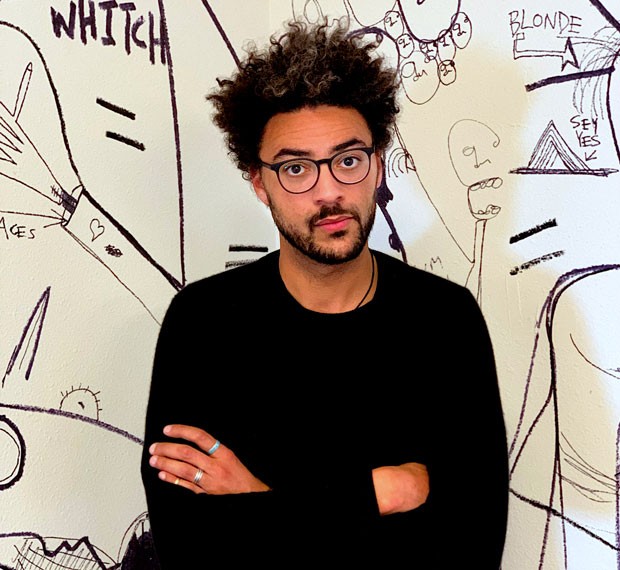 The role is the brainchild of the Arts and Culture Alliance and ScaleHouse—two of Central Oregon's most prolific arts organizations—who gained the support of the Bend City Council last year in the creation of the role. In April, the City Council proclaimed the creative laureate as the "official ambassador for the broader creative community in Bend." In September, the organizations announced that Graham would be the first creative to serve in the two-year position. The program was inspired by a similar program in the City of Portland, established in 2012—the first of its kind in the state and nation. Bend follows as the second city in the U.S. to establish a creative laureate.

Graham says thus far he's been in "recon" mode, collecting stories, anecdotes and ideas from local people about the role and how to best serve the artistic community. Like art itself, that process hasn't necessarily followed a linear path, but Graham says he's been exploring where the world of civic engagement and the artistic community overlap, and how to move beyond the "polite facades."

He evoked the image of a person sleeping outside with a sleeping bag, just underneath some graffiti—both things that reflect the community; both examples of people pushing against an established system.

"Folks want to unify the artistic community and bring people together," he says, but the goal is, "also figuring out ways to talk about things that are uncomfortable."

While the role is evolving, Graham says the feedback he's heard thus far is that some want more spaces to be creative in a public way. He's also working on galvanizing youth programs, art outreach in schools and fostering the creation of residencies in various artistic disciplines. He's also establishing a spoken word competition involving youth and adults—like a slam competition, but with fewer restrictions, so that people with any type of written work—whether amplified or spoken—can compete for cash prizes.

And yet, while he's working on events that establish unity within the creative community, Graham says he also recognizes there's something valuable in having a less top-down, hierarchical model of community creativity—a focus less on judging the efforts of others and their successes or failures, and more on one's individual creativity.

"If you get too caught up on what someone else is doing, you just forgot who it is you are," Graham reflects. He and the people behind the creation of the creative laureate position will continue to take input from people through a forthcoming Facebook page and website, as well as through Graham's own social media channels.

As he puts it, "we continue to make a real wide channel for folks to start dumping in ideas."