California's Still Battling Its Worst Wildfire Ever. Here's How to Help

Oregon fire crews now working on the blaze near Chico

Fires have burned nearly 200,000 acres and displaced hundreds of thousands of people in Paradise, Calif. and Chico, and also around Malibu. 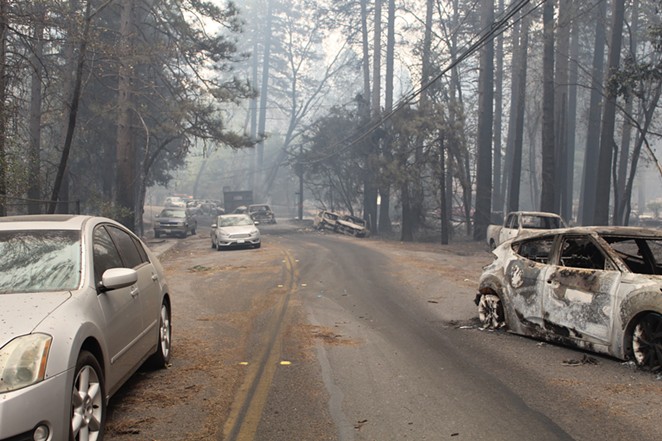 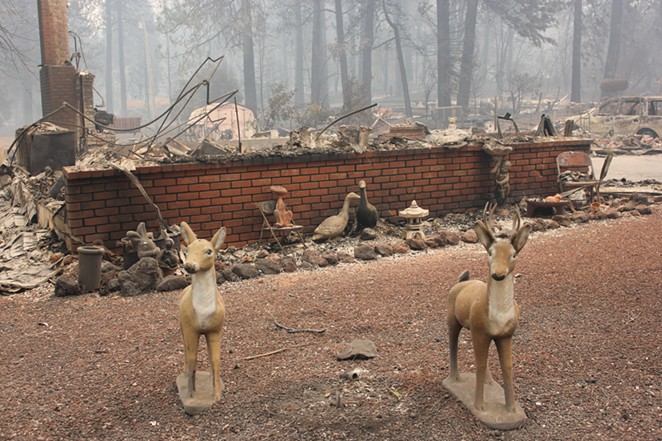 The Center for International Disaster Information says that sending money is usually the most efficient way to help in a disaster. However, according to a story in the New York Times, people need to do their research before they donate. Charity Navigator is a good source to consult before sending money, The New York Times suggests. 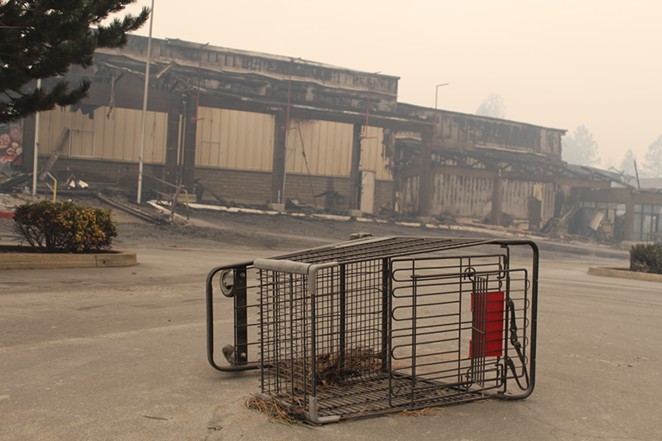 Here are some of the nonprofits seeking donations to help those affected in California:

American Red Cross: The nonprofit has opened shelters across the state to help evacuees. They also have an online tool that people can use to register themselves as safe to they can be found.

California Community Foundation’s Wildfire Relief Fund: According to The New York Times, for 15 years the foundation’s offered aid to those affected by wildfires, giving grants to rebuilding homes, providing financial and mental health assistance and helping people get medical treatment.

California Fire Foundation: The organization is on the ground distributing financial assistance to people who’ve lost everything in the fires. Through its emergency assistance program, firefighters distribute prepaid gift cards to help those who need to purchase must-have items like food, medicine and clothing.

The Salvation Army, The United Way of Greater Los Angeles and of Northern California, the North Valley Community Foundation, the Humane Society of Ventura County, the Entertainment Industry Foundation, Enloe Medical Center and Caring Choices are all taking donations to help the victims of the recent wildfires. 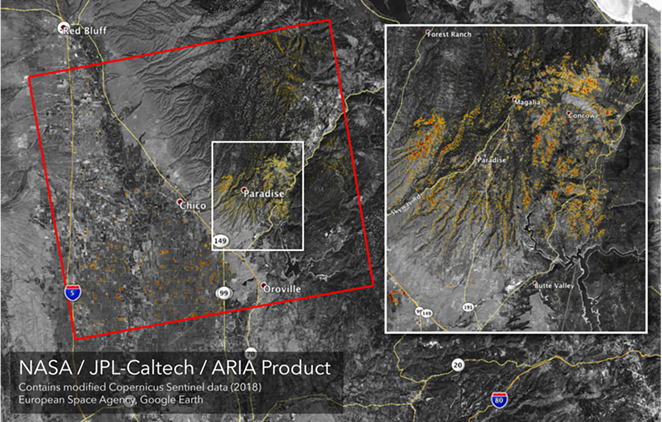 For updated stories on the Camp Fire, check out the Chico News & Review.