Camps and Cleanups: You're Paying for It, Either Way | Editorial | Bend | The Source Weekly - Bend, Oregon

Camps and Cleanups: You're Paying for It, Either Way

This week, fire crews were able to get a quick handle on a fire that started at a City of Bend facility that pumps sewer waste from much of the west side of Bend. Quick work on the fire meant that the damage was limited to $20,000—not so much when you consider that instead, the City may be cleaning up a very nasty mess, on top of taking out sewer service for a large portion of our growing city. Crisis averted, kind of.

What is noteworthy here is that the fire is thought to have started due to a propane heater used near the back side of the sewer facility building, by someone who appeared to be camping there for an extended period of time. While city leaders did not specify that it was a "houseless individual" who was camping there, the choice of location—a sewer facility not necessarily being a place people flock to for fun and recreation—indicates that this was someone's makeshift home. 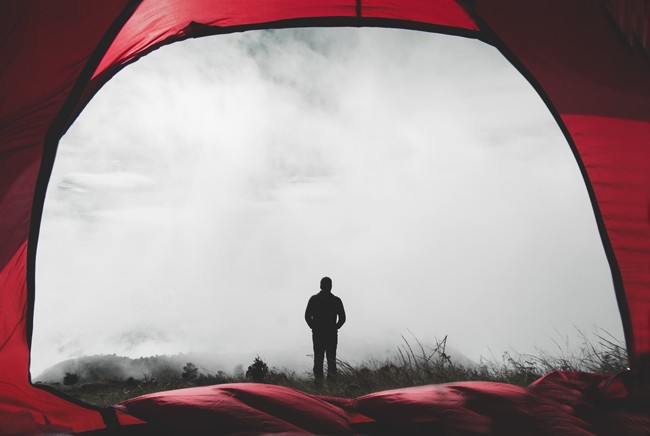 It is conveniently coincidental, then, that this week is when the Bend City Council will hold a work session review its proposed new shelter code. The new code aims to make it possible to set up shelter facilities or other types of facilities—such as managed camps—in more areas of Bend. With the adoption of this new code, Bendites should not fall prey to the alarmists out there who would like you to believe that somehow this is going to mean each of us has a Hunnell Road in our backyards. What it is intended to do, instead, is make it easier for those agencies and organizations that wish to build a safe, managed facility to do so in more than one of the limited places it can do so now.

Since what appears to concern many residents most is that they have to see people experiencing homelessness on the streets, they should be comforted by this move. This is a procedural move that is aimed at making it easier for governments and agencies to help those currently living on the streets to move to places where they can cook, eat, sleep and go to the bathroom in a safe manner.

For those who need a fiscal reason to support this, one need only look at this week's fire as another reason. Each of us is going to pay for this one way or another.

We as taxpayers can continue to pay to repair public space destroyed or damaged due to adjacent and unsafe camping, or we can rearrange our minds and decide that supporting—and paying—for facilities that allow people to cook, clean and keep themselves warm in a supported environment is a better, more fiscally responsible way to go.

This is not the first time we have seen a fire at a houseless camp impacting other people's lives, and it's not the last. We are going to pay for it—so let's support paying for it through facilities and infrastructure, not disaster cleanup.