August 12, 2019
comment
Several cars of a BNSF Railway cargo train derailed at about 2:30am Monday near Madras, spilling about 4,000 gallons of diesel fuel from the fuel tank of an engine.

The 80-car train, carrying vehicles and other cargo, had two crew members who were not injured, according to BNSF spokesperson Courtney Wallace. The train hit boulders on the tracks, according to Wallace. Made up of five engines, 11 rail cars with freight and 64 empty cars, the northbound train was headed from California to Washington. The five engines plus one railcar derailed, but remained upright, Wallace said. An emergency brake was used, but the train hit the large rocks, she said. 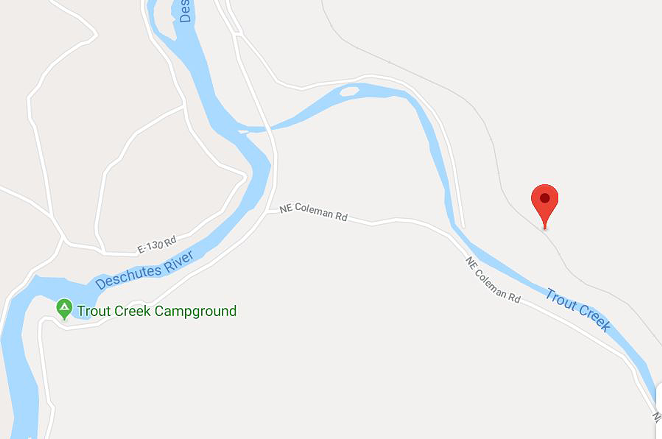 The spilled fuel comes from the engine’s fuel tank itself, not from cargo being transported. Oregon’s Department of Environmental Quality spokesperson Laura Gleim did not know how far the diesel had spread, but said it had spilled on BNSF land along the railroad route and possibly to some Bureau of Land Management land.

The spill occurred just north of Trout Creek, about a mile from the BLM’s Trout Creek Campground. Trout Creek is a tributary of the Deschutes River. The diesel had not reached Trout Creek waterway, according to DEQ, but an absorbent boom was deployed as a sort of containment wall to capture any diesel in the creek in case it reached the waterway. The primary concern was containing the spill if it reached the creek so that it doesn’t migrate downstream, Gleim said. The spill had not affected the campground or campers, according to Gleim.

BNSF’s environmental contractor will clean up the spill, with DEQ and the U.S. Environmental Protection Agency overseeing that work, Gleim said. The clean-up over coming weeks would entail removing any contaminated soil, she said. A separate process, likely led by the National Transportation Safety Board and Federal Railroad Administration, would handle any investigation into the cause of the spill, according to Gleim.